The One lyrics - Busta Rhymes / Silkk The Shocker & Dub Pistols

The One Song Lyrics 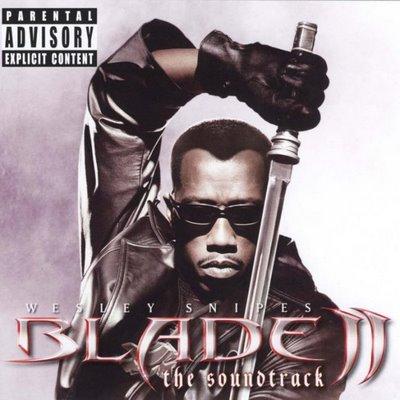