The police is the enemy
[Hook:]
Everywhere the white man go he bring misery
All throughout history, look it up
Everything them bald heads touch they f**k it up
Every government he set up, it be corrupt
Revolution
Dead Prez, people Army, Steve Marley, Ghetto Youth Crew
What you know is who you are, who are you?
Do you know who you are in the world? What is your world view?
What do you go through?, what has your life showed you?
What are you learnin in this so called life?
Do you have principle or do you blow with the wind
Do you wanna be free but don't know where to begin
Do you know your enemy from your friend, even you can
It's deep in this scannin the system that keepin us here
Will we survive, do you believe, are we afraid
Would you rather have control of your life, or be a slave
Show me a sign, a pig ain't no homey of mine
They own me what's mine, I show you if you loan me your nine
I'm only concerned for tables to turn
When the people learn the truth about the system, the cities will burn
And I stand firm, like Chaka Zulu, these crackers can't stop you
Who you?
[Stephen Marley]
I'm Crazy, Dem Crazy
Just those crazy boys, right and tough
This is what we be waitin for? 21st century we still poor
World war, they want me to kill four
What happened to the future they always predicted
With new science fictional things and space visits
I've seen two sides, us against them
Police troops ride with four to five men
Prison business is boomin, senators grin
People searchin for answers, where to begin
Capitilism born from the backs of blacks
White folks relax, live off the kick backs
Gettin work to the bone jo, build this country
Further exploided by class to make money
Filthy rich capilist with blood loot
Use main frames systems to bank and compute
With the next technology, credit to the wires
Internet growth the man more suppliers
Welfare, ederly checks and wage workers
All us, elephants trapped in they circus
Ain't fightin over man made chips no more
When the lights go out, it's gonna belong to the poor
[Stephen Marley]
Dem crazy, dem crazy
Just those crazy boys, right and tough
[Chorus 2X:]
Everything you got, is what you took from me
Conditions on my block, just like me and slavery
[Marley sayin more stuff]
I'm feelin, oh what I feel
[Hook 2X]
[repeated twice]
Where the soldiers at?
Where the warriors at?
Where the riders at?
Where them fighters at?
True soldiers don't die, long live all legends
Nocturnal 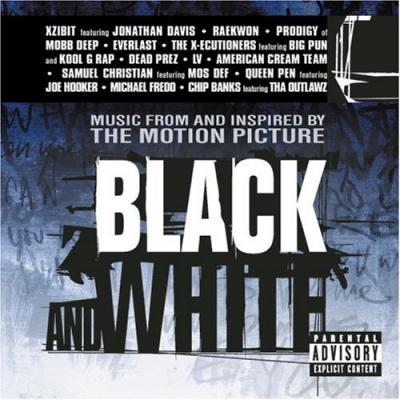