GRANDMA
I hated the sod - for thirty-three year
We should never have married of that I'm quite clear
He spent the housekeeping money on whisky and beer
And never lifted a finger
Times were hard, but the swine rolled back p**sed
So we'd fight and he'd swing and he rarely missed
So I'd clobber the sod when he couldn't resist:
Asleep, you can't lift a finger.
But we'd go dancing.., and he'd hold me tight
He was air, He was water, He was breath, He was light
And he would hold me there, with all his might.
And it was bliss for an hour or so
But then they called time to go
And in the morning we were sober.
O he'd drink and he'd talk just like a fool
Lie like a bairn and snore like a mule
Rarely was sober, pretty much was the rule
And he never lifted a finger
I suppose times were hard, things were different then
Women were women and men, they were men
Seventeen, that was it, your life ended when you had a ring around your finger.
But we'd go dancing, he was me own Brando
And for a moment there my heart was a-glow
We had dust in our hair and nowhere to go
Boo we were free for an hour or three
From the people we had to be
But in the morning we were sober.
But if I went through my time again,
Oh I'd do it without the help of men
Or at least your Grandad
But then again, you know
Best not to linger
What is the use of dreaming now?
I had my chance, well anyhow,
If I'd only known then what I know now
I'd've given them all the finger
And gone dancing, and not give a sh*t
and spin around and reel and love each bit
And I'd dance alone and enjoy it
And I'd be me for an entire life.
Instead of somebody's wife
and I never would be sober.
And I never would be sober.
[Thanks to steve.alcorn@gmail.com for lyrics] 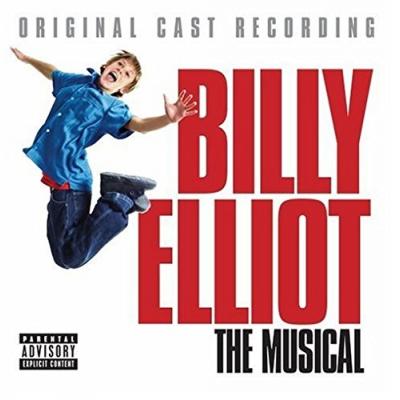 Electricity The Letter The Stars Look Down Solidarity Expressing Yourself Shine Once We Were Kings He Could Be A Star Deep Into The Ground Marry Christmas Maggie Thatcher MORE ›
New soundtracks
Photograph Sonic the Hedgehog Birds of Prey Zombies 2 The Boys Dolittle Bad Boys For Life Underwater Like a Boss Bombshell The Witcher Jumanji: The Next Level Cats (Movie) Star Wars: The Rise of Skywalker Beautiful Day in the Neighborhood Frozen II Arctic Dogs MORE ›