Better stop dreaming of the quiet life -
cos it's the one we'll never know
And quit running for that runaway bus -
cos those rosey days are few
And - stop apologising for the things you've never done,
Cos time is short and life is cruel -
but it's up to us to change
This town called malice.
Rows and rows of disused milk floats
stand dying in the dairy yard
And a hundred lonely housewives clutch empty milk
bottles to their hearts
Hanging out their old love letters on the line to dry
It's enough to make you stop believing when tears come
fast and furious
In a town called malice.
Struggle after struggle - year after year
The atmosphere's a fine blend of ice -
I'm almost stone cold dead
In a town called malice.
A whole street's belief in Sunday's roast beef
gets dashed against the Co-op
To either cut down on beer or the kids new gear
It's a big decision in a town called malice.
The ghost of a steam train - echoes down my track
It's at the moment bound for nowhere -
just going round and round
Playground kids and creaking swings -
lost laughter in the breeze
I could go on for hours and I probably will -
but I'd sooner put some joy back
In this town called malice. 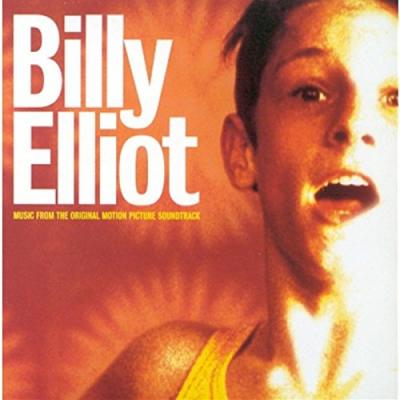 Children of the Revolution Cosmic Dancer I Believe Shout to the Top I Love to Boogie Get It On Burning Up Ride a White Swan Wall Come Tumbling Down MORE ›
New soundtracks
Space Jam: A New Legacy In The Heights (movie) Army of the Dead Cruella The Mitchells vs. The Machine Thunder Force SpongeBob Movie: Sponge on the Run Dutch Raya and the Last Dragon Yes Day Coming 2 America Billie Eilish: The World's A Little Blurry Walker Stage Mother Boogie WandaVision To All the Boys: Always and Forever, Lara Jean MORE ›