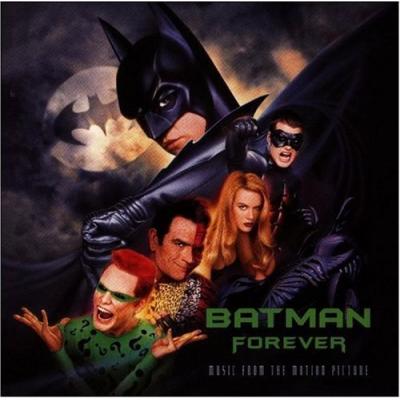 Hold Me, Thrill Me, Kiss Me, Kill Me Crossing The River The Passenger There Is A Light 8 Smash It Up Kiss From A Rose Bad Days Where Are You Now? The Hunter Gets Captured By The Game MORE ›
New soundtracks
In The Heights (movie) Army of the Dead Cruella The Mitchells vs. The Machine Thunder Force SpongeBob Movie: Sponge on the Run Dutch Raya and the Last Dragon Yes Day Coming 2 America Billie Eilish: The World's A Little Blurry Walker Stage Mother Boogie WandaVision To All the Boys: Always and Forever, Lara Jean Cherry MORE ›