Petey Pablo featuring Sunshine Anderson   "All About the Benjamins" soundtrack

The Come Up Song Lyrics 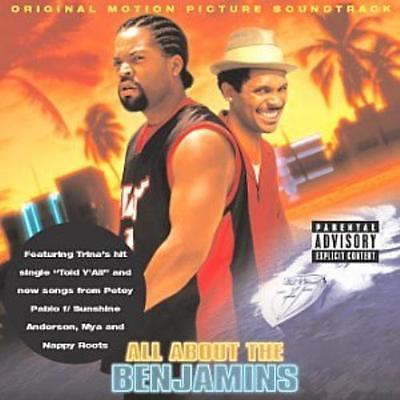