Texas Is Bigger Than It Used to Be lyrics - Chesnutt, Mark

Texas Is Bigger Than It Used to Be Song Lyrics

Lucky me I grew up beneath that ole lone star
I was raised on fiddle and the steel guitar
Well it used to be if you wanted to swing to a good ole country song
You had to sing your way to Ft. Worth, Houston, Dallas, San Antone
But oh how it’s grown
Texas is bigger than it used to be
Coast to coast it’s alive in most
Every town and city
I should know I’m on the road
And lovin’ what I see
Texas is bigger than it used to be
It’s one, two, three step dancin’ in the line
Stretchin’ that denim having a good time
My daddy told me years ago - he said son there’ll come a day
When it’ll spread to Minnesota, New York City to LA
It’s happening just that way 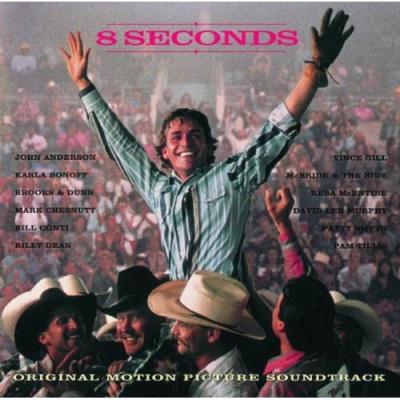 If I Had Only Known Once in a While Burnin' Up The Road Standing Right Next to Me No More Cryin' Ride 'Em High, Ride 'Em Low Pull Your Hat Down Tight When Will I Be Loved? Just Once You Hung the Moon MORE ›
New soundtracks
End of the Road Bodies Bodies Bodies Day Shift Bullet Train Vengeance DC League of Super-Pets Minions: The Rise of Gru Elvis Good Luck to You, Leo Grande Brian and Charles Jerry & Marge Go Large Lightyear Hustle Emergency Bob's Burgers Movie Top Gun: Maverick Chip 'n Dale: Rescue Rangers MORE ›