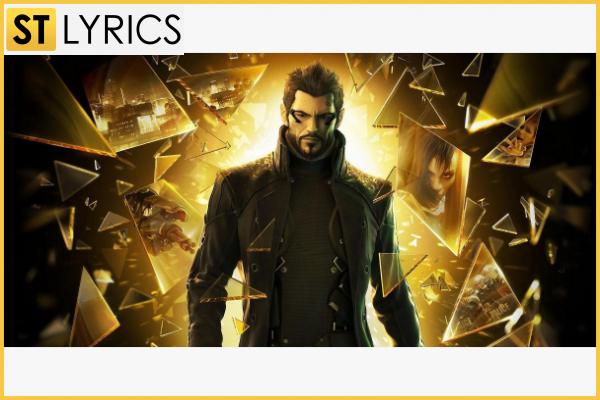 What cannot be killed?

We continue to talk about the future and to speculate on it. What will be there many years later? In fact, judging by the fact that we are seeing in the new Deus Ex, the future has almost come: the graphics in this game is simply a luxury, as well as soundtracks, and even the plot. If we compare what we have seen in the trailer, for example, with the first release of Tomb Raider, the feeling will be such as if from the stone age we were in the most that neither is the future, not the one in which we live now, but one that has not even arrived.

Despite the fact that technology leaped forward, including in this story, the good old gunshot guns are still at an opportune moment, but there are new items. For example, this game has brought almost to perfection conceivable opportunity of characters to literally dissolve in the air, disappearing, while continuing to run their fight. Various small, but very tangible and spectacular moments there outfit your character: for example, his cool glasses, which themselves are turning on and closing hero's eyes from possible debris and dust, as well as, of course, giving him coolness. So, what is the essence of his mission? Of course, in the rescue of the entire mankind! No wonder, plot is as old as the world: rebellion against the peace and tranquility on the Earth, and who can rectify the situation? Of course, the main character! This is an image of a new superhero, who does not have the ability to fly because he has no wings, but he uses the full power of progress, to go forward and achieve his goals.

In addition to the stunning graphics, the game creators have also added a number of new parts like cool weapons and other fancy items. All locations are also well drawn and have a lot of realistic details. In the trailer for the game, we see that the writers reacted carefully to the creation of the story: even the secondary characters and insignificant perfectly legible characters, constantly maintained a sense of total immersion in virtual reality. It is literally a new word in the gaming world: the connection of Max Payne and the latest technologies from the abovementioned Lara Croft. Surprisingly, in the twists and turns of the plot, some holy grail is not hiding that the hero in the course of history must find in the depths of the Amazon. So, we can only wait until the story will find real shape and we will be able to plunge into it headlong.