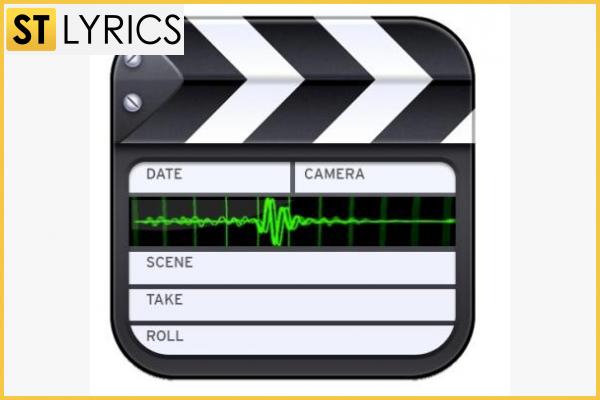 What are the most used songs in soundtracks

While one songs are destined just for some moment in some particular movie – just think of Terminator’s 2 final theme, ‘I don’t Wanna Miss a Thing’ in Armageddon or Titanic’s ‘My Heart Will Go On’, the other ones aren’t connected to the moment itself, but are tightly associated with the movie business in general. We representing you the list of most used songs in the film business that you may hear sometimes for decades around you.

From disco of 70-ies with impeccably thin John Travolta till the stupid ‘A Night at the Roxbury’ & lovely ‘Madagascar’ – the story goes several dozen years and seems like this airy motif isn’t going to stop.

‘Chariots of Fire’ by Vangelis

Fortunately, we have a piece that matches the running together to some goal or striving to victory best of all and this is Chariots of Fire. This is overused everywhere and even if you think you don’t know it by the name, you definitely know it by the sound as it cannot be confused with anything else.

Jaws Theme is far beyond the Jaws movie, as it became a part of the world’s culture and many films, especially comedies, use it to demonstrate the jeopardy and not always it is represented by sharks. Easily recognizable theme can be equated to what the sound of danger should be like.

If you think that Somebody To Love was written initially by the Queen, you are right. But there is another thing with the same name and it is just right to emphasize several different moods that can be characterized be the general notion ‘remonstrance.’

The German reimagining in the early 1900ies of even the oldest thing from probably even the people’s folklore, it is a common known sound of something excitingly and imperially majestic, like the hugest battle, the end of the world from the fiery magma of an ancient volcano or the universalcataclysm no lesser than the one destroying the galaxies.

Another universal thing that was originally made by James Brown, now used to underline the greatness of self-feeling of anyone – people, dogs, insects, … everyoine, in one word. If you hear it in the air, you must be the billionth listener of this song.

Cheerful thing to lift the mood up – a song of winners with absolutely no hints of blues. Katrina & The Waves performed it years ago and it was so excitingly astonishing that its bright mood came to the taste of many sound producers.

Bad To The Bone

Starting with the solid Terminator 2 till the disorderly made Major Payne, this piece is for bad and tough guys only. You don’t even may know the performers, George Thorogood & the Destroyers, but you definitely know the sturdy sound of ‘I’m bad to the bone…’

Sometimes we have a feeling that almost every third film coming from the US has this song on its soundtrack.Lynyrd Skynyrd have this piece the only, presumably, that feeds them through the years, even if they don’t produce anything new – they don’t have to with such popularity of this dancing yuppie thing.

This is definitely top 1 as, along with cheerful and hopeful lyrics, it is heard from everywhere, especially the movies that are filmed about good old days.Marvin Gaye & Tammi Terrell should be proud of their imperishable creation.