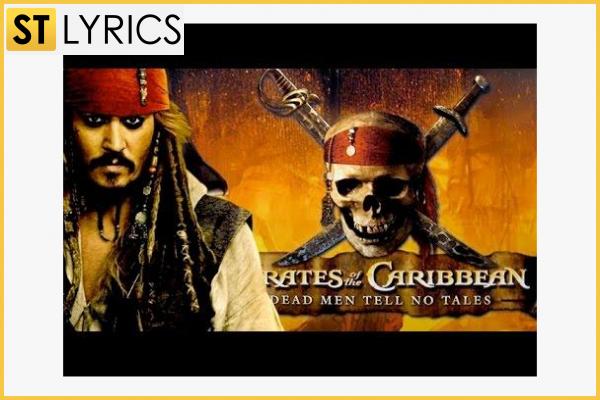 If you ask, what the story in the movie in the world has been and still remains among the most colorful and popular ones, most will tell you that it's Pirates of the Caribbean. Johnny Depp was able to embody the image of the hero so clearly that it is still adored. Jack became a cult character of parodies on Halloween and all film festivals or comic books; fans around all world indignantly exclaim, “Captain Jack Sparrow!” – and his name will not be forgotten. What is the reason we do remember about this? In front of us is the next series about the adventures of our favorite hero!

The film's title has long been known – it is the story of the dead men, who no longer can tell the legend about himself. However, the real gift was the role of the main villain of the film, which is presented by a magnificent Javier Bardem! This actor was able to transform into the role of such sea monster that is looking for, whom do you think? Of course, for not least magnificent Jack! You will not argue: the image of a new villain has no much difference from a hero of the previous section, whose face was graced with musty barnacles and octopus tentacles. However, a special color will be undoubtedly brought with a new hero in the film, since a nautical theme is very carefully maintained in both cases. If in the first part we have seen monsters of flesh and blood, or at least of the bones, now our villains are intangible: they are ghosts!

Surprisingly, studio literally had not heard negative feedback from any fan, despite the too obvious allusions to the monotony of the action on stage. Everyone enjoyed the message that the film will be in the spirit of the first part, which differed with the mysterious story and the simplicity of its presentation at the same time. There will not be too intricate storylines, but it will be the good old fight, adventures, and the familiar friends. In addition to Depp, Orlando Bloom also took part in the film. By the way, as an additional character you can identify the boy on the ship, which conveys the message for the Captain: he is surprisingly similar to the young Bloom in the 1st part of that movie. Simultaneously, this story line is similar to a previous one: the mysterious monster from the depths came to find Jack and commend him for his sins (or just for the debts).