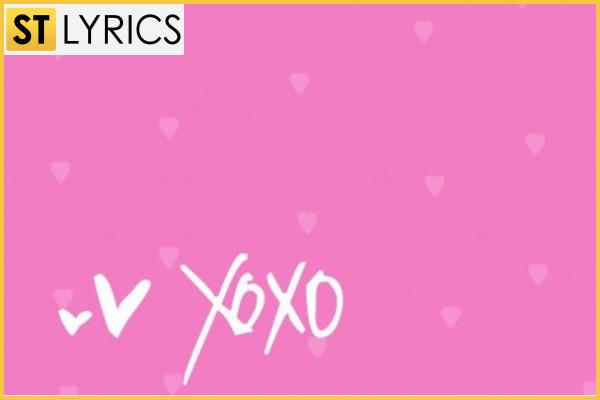 Time to catch the moment

Movies about dance and music have always been popular: take at least the franchise Step Up, which struck us with the stunning atmosphere. The film became a cult hit, as many others did. However, times have changed and were replaced by a classical dancing in a pair, shifting from mad discos and raves. The film, about which we will tell you today, is literally saturated with the atmosphere of an incredible passion for music and for work. In the center of the plot, we see young people who go to their dream, and their dream is in music. Something incredible, powerful and totally unforgettable is waiting for us in the film by a simple and flirty name XOXO.

Just watch the trailer: this is a fantastic opportunity to enjoy the flickering bright lights and the atmosphere of reckless and crazy time full of joy and true miracles. What is this movie about? It tells the story of several young people, and in the center of all events, of course, there is a young man who is trying to get things done and go for his dreams. His life is music, which he makes, and maybe we will not be able to fully understand it, because electronic music for somebody seems pointless and too flashy. However, the opportunity to perform on the huge festival in America is one chance in a million, and our hero does not believe his luck. In this film, we will not see famous faces. It only has fresh and young actors. This has its advantages: it is the story of the road to fame, and already well-known people can barely pass this way again so we believed them. Netflix studio, known for their talent to open new talents, will be happy to demonstrate you this skill once again.

The pulse of life

What in this movie is called the rhythm of life? Twinkling lights and disco music rhythm that the protagonist so lovingly and gradually collects and creates. Not surprisingly, the question of the main soundtrack stood squarely: this film was to get the most striking and distinctive soundtrack. At the moment, we cannot say with certainty, but fans of the genre say that the main song quite copes with the role of the most challenging and outstanding melody. Studio recognizes that this movie is for those who aspire to dreams, for music lovers, who want to enjoy freedom and revolt. Surprisingly bright costumes also worth noting, as designers have done them especially for this premiere. The line between candor and vulgarity, a light veil of madness and yet amazingly bright choice of fabrics and styles – is their distinctive feature. Where else can you see so many fairies, which came to dance to the music streaming from the best DJs?