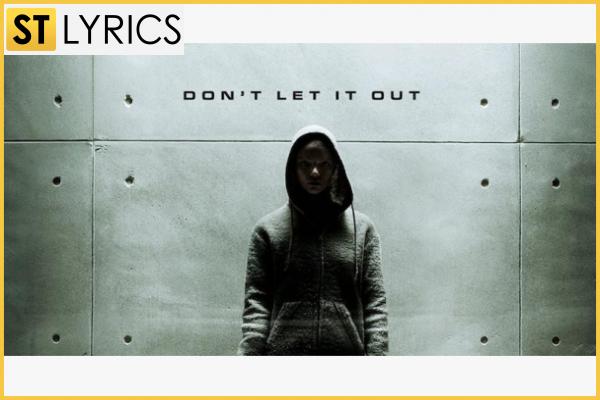 The secret of the future man

Some would say that the man of the future is the Superman, and someone will note that our future is of high technology, including artificial intelligence. If the feature of the Superman is that he, in essence, is an alien, a man of the future according to those who made the film, the one, which we now describe, is an extremely earthly creation. Artificial insemination created the perfect child who not only grows much faster than usual, but will have a phenomenal intellect. How successful will this experiment be?

What qualities should a superman has? Look at Morgan: she's smart, beautiful and very hardy, she can live on her own and knows how to play chess. What cons she has? Very simple: Morgan sometimes wants to kill. This is a project's costs; Morgan was created as an experiment, despite the fact that she formally has mother and father. She grew up very quickly – it is an achievement of technology, her mind is almost perfect as well as the development of the exterior, but what if the technology breaks out of control? The creators of Morgan were confused because they did not understand what they were going. And because such projects are always a risk, to the very end. What will come of efforts to improve the human race without losses? Obviously, no good, especially when you consider that one of the team members can simply cheat and change the course of the experiment. Morgan is difficult to adapt to life in the real world and to cope with bouts of aggression, and to find a common tongue with a capable mother. But who will be the mother of such a being?

The triumph of science

Of course, pundits believe that science is able to create and to explain anything, but in this case their scheme, obviously, failed. The audience has not yet responded to the film, there is even a feeling of calm before the storm, as a general idea of the trailer is too quiet. At every moment, before each next minute there is a feeling that the tension inevitably increases, and this voltage is ready to explode. Probably the most part of viewers simply expect some kind of climax of the film, because it is unclear what will be the development of the plot after Morgan allegedly disappeared from the field of view of scientists. They will look for her or she will begin to live a normal life? Whether she will have to fight with their fears and desires, or is the rest of humanity will have to struggle with Morgan and her nature?