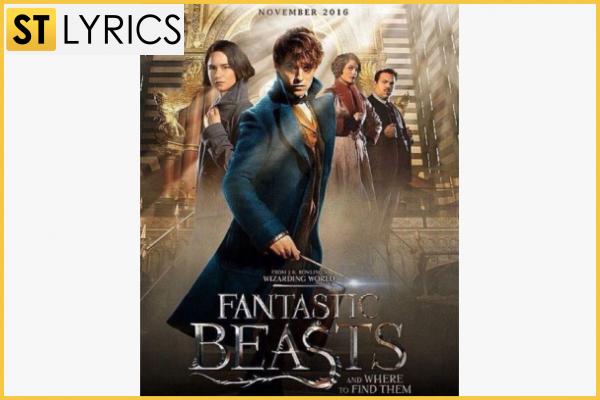 It remains quite a bit of time to the moment when a new story appears on the big screen, telling of the world's most famous eleven-year-old teenager in the book history. Many have already heard that story directly that Harry Potter can be continued, but that is something that can literally be touched because the full trailer of ‘Fantastic Beasts and Where to Find Them’ has already appeared on the web. Enjoying the spectacular thing, it is impossible not to share your thoughts about this picture, impressive in every respect.

The first thing that immediately catches the eye is a great incredible atmosphere, which was created thanks to the excellent scenery and knowing-their-business costumers. Moving to New York last year turned out to be quite simple. The main thing is imbued with the sense of continuous running time, which gives the film. At first glance, this story should have been much simpler: a young but a little clumsy magician collects magical creatures around the world, but, in fact, it turned out that in this fairy tale for adults there are many nuances and details. At the same time, the main story has many sides, and not only romantic but also political. In the main role, we see charming Eddie Redmayne, who has been recognized as one of the most talented young stars (if he can be called young, of course). Undoubtedly, this film will gather a huge amount of cash revenue in cinemas because everyone already wants to see it. It will happen only in a couple of weeks! Exciting, isn’t it?

It is interesting to note the fact that the eighth part of the history of the Harry deserved great disapproval of the public, while the story of the wizard who lived for many years before the events at Hogwarts, touched a lot of hearts and minds. Many fans have already responded positively. Expecting the upcoming premiere, we understand them. Incredible special effects really make them believe in the magical nature: the creators have tried to make the film as realistic as possible. As soon as we see the familiar characters of the franchise in it, we will be able to get acquainted with a lot of different creatures that fascinate us with their liveliness and spontaneity. The film is also flavored with the excellent portion of humor, which is likely to appeal to many viewers. We look forward to the success among the younger generation, and among the fans, who has grown up on stories about the legendary boy.