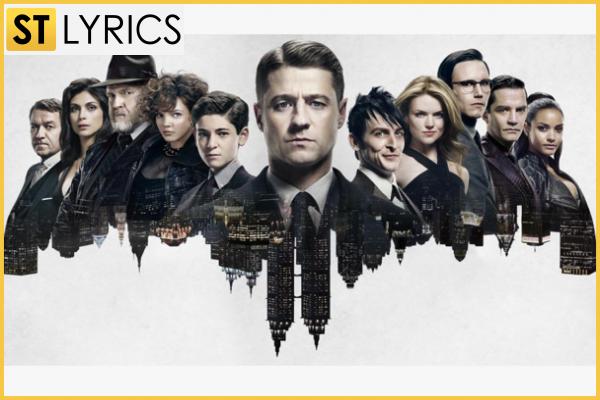 The city where madness lives

What associations do you have with a city called Gotham? Of course, the first thing you think is a cutie Batman, which for some reason does not appear in the series of the same name. But new villains regularly appear in this masterpiece of the film industry. Gloomy acquaintances, new and frightening – say, which one of them is your favorite? In the new season, the creators have prepared a little surprise for the loyal fans of the show.

If someone in the audience believed that the Mad Hatter is a character from a fairy tale by Lewis Carroll, he or she was wrong in two things. Firstly, he is not alone in the Universe, and, secondly, he is certainly not good. So, what awaits for a new hero? A huge amount of intrigue and incredible adventures that await us along with characters has now added to this list mysterious hypnosis, which is famous for this character. In his mad look in the entourage of the grim situation of the series, not the hatred is read, but the real deceit. Gotham is a project that was created as an echo of the universe of comic books and superheroes. Batman in this series does not appear, but it only suggests to us, the viewers, to the ever-present danger. Especially if the hero is not in the city, the evil does not sleep: the characters have to defend their city and fight with all the bad in it, which can cause irreparable damage to everything around them. All the favorite characters will remain in the film; the writers were planning to only the emergence of new heroes.

Of course, a huge number of responses from the fans that the only character, whom movie really misses is a superhero have already appeared in the network. However, the writers remain deaf to their requests, and this is clearly an ulterior motive. As a new hero, he was afraid of his detachment from the world. Looking at it becomes terrible because his image is at odds with the typical way Hatter, which we used to see in the children's fairy tales and stories. Instead of the crazy simpleton to whom you can always count on, he becomes a real evil genius. By the way, it should be noted that this image was originally one of the basic in the world of Batman villains, so his appearance in the series is not accidental. You can learn more about this from a short promotional video.