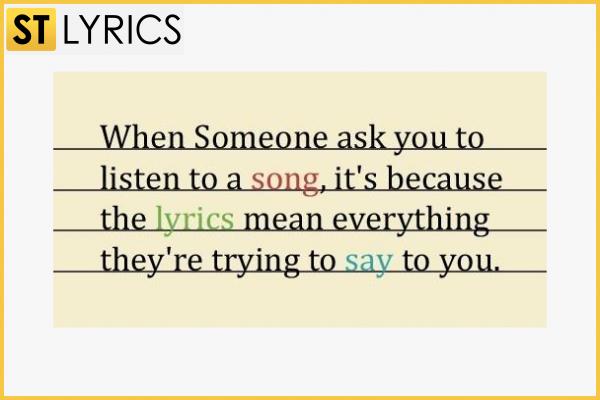 In our hit parade of the best songs lyrics used in soundtracks, we invite you to embrace a list of top 20 items that you can enjoy endlessly. So, here we go.

Louis Armstrong’s ‘What a Wonderful World’. Velvety voice and recognizable husky murky baritone is a delight for every occasion.

Nirvana’s ‘Smells Like Teen Spirit’ was sung even by Hugh Jackman in a film about Peter Pan – so deeply this song rooted in our minds.

The Beatles’ ‘Help!’ is definitely gorgeous in the sound and many covers were produced since the emergence of it. Lovely inter-generational thing.

The Monkees’ ‘I’m a Believer’ is a high-spirited and amazing thing that was used many times, especially brightly it was placed in Shrek.

Don McLean’s original of ‘American Pie’ was extremely huge and it gave birth to a cover by Madonna and the same-named film of several successful parts with Jason Biggs.

Robbie Williams’ ‘Feel’ of 2002 is the lightest thing that gives hope and compassion to millions of people. And was used many times in soundtracks.

‘I Will Survive’ by Gloria Gaynor was sang even by Cuba Gooding Jr. in his flashy comedy Boat Trip of 2002. While this is an anthem of the gay community, it is pretty by itself.

John Lennon’s ‘Imagine’ was a matter of countless covers, done by every generation of singers; even Avril Lavigne did it.

Canadian Avril Lavigne’s ‘Alice’ was the soundtrack to the original Tim Burton’s Alice movie and it sounded wonderfully vigorous and youthfully loud.

‘Highway to Hell’ by AC/DC doesn’t need to be presented – it is a piece of perfection. Endless energy and high-class lyrics make this piece be a number-1 rock song.

‘Purple Rain’ by Prince is a main theme from the same-named film. Bright and soothing, crying and heart-touching. And it is definitely mind-sticking.

‘Hallelujah’ by Leonard Cohen was covered to be included in Shrek – it is the second time this film is mentioned in this list.

REM’s ‘Everybody Hurts’ is a lovely theme for many sound producers – thing song is inserted in the films almost every time when the protagonist feels sad.

‘Unchained Melody’ by The Righteous Brothers is definitely one of the most lyrical pieces ever – it is unquestionable.

Lennon’s ‘Let It Be’ sometimes is perceived as ‘let eat bee’ but does not make it hilarious, as this is a solid sturdy piece of intellectual performance.

‘Summer Nights’ from Grease with John Travolta and Olivia Newton-John – cheerful and iconic song that sticks in the head even years ago.

‘Amazing Grace’ – no one particular is distinguished for us amongst the performers. But the song itself is calming and warming, elevating us closer to the faith.

The Star-Spangled Banner is one the strongest and most widely used themes in the soundtracks so don’t be wondering that an anthem was included in the list.

Lennon’s ‘All You Need Is Love’ is essential for the world and was significant for the hippie movement that eventually overcame and stopped the war.

Queen’s ‘Bohemian Rhapsody’ is an outstanding element that is as great as the air we breathe and it has the deepest abyss of the meaning and sorrow. It is as if you listen to several songs in one.