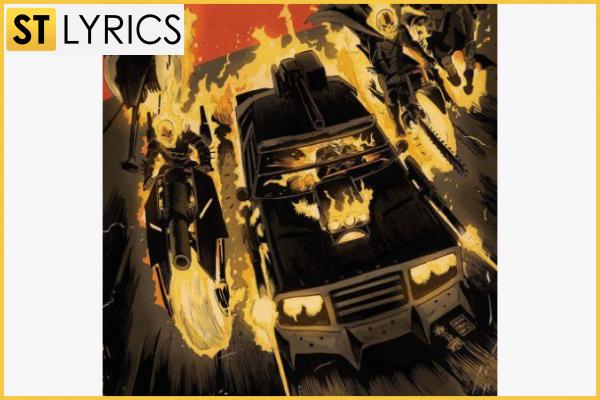 The agents rush to the fire!

How do you feel about the various crossovers, when one story is to be seamlessly intertwined with the other, and the result is a magnificent duet with two favorite heroes or even three, four, etc? Apparently, creators that made Agents of Shield by Marvel Studios decided that it was a great idea for a new season. In the fourth part of the famous franchise that won a huge following, we will see the Ghost Rider! However, little not in the way in which we used to see him. Many fans, by the way, are very unhappy with this turn of the plot.

Ghost Rider is not a good man, he is a demon who takes men's souls, but, like all the cool kids, he is quite fair. It turns out that these characters exist more than one (ardent fans of the comics know this for sure). We have already seen one hero by Nicholas Cage in the film, where he lavishly looked at the top of his beautiful motorbike. Here are everything is a little different, and the main difference is just a means of transportation. A hero has chosen a vehicle, his Iron Horse on two wheels, to add some brutality to his image. Immediately most important question now is: how convenient is it for a skeleton with a burning skull to drive a car with a closed top? It is a real mystery. We personally believe that it is inconvenient because at least would have burned a hole in the ceiling of the car’s upholstery. But, apparently, the superhero is thoroughly planned. If the motorcycle could produce smoke and fire from the wheels, the car is not far behind it in this skill: fiery wheels look pretty impressive.

Unfortunately, given a budget for any TV show, it is possible we'll see for Racer in all his glory a couple of times, but he looks very cool even in the trailer. Many say last show's part was created exclusively by this hero, which will attract more fans. What will be the surprise of fans, when it becomes clear Rider isn't that one hero, but a new actor, a new character, which is to last only for his history. Women's half of the audience responded very positively: a man in the leather, even if he is collected from the bones with firearms in hands looks incredibly inspiring. Together along with main heroes, we will fight against the main enemy well. It's not known does Rider ready to work for the public good, but it is clearly that the season will be with a twinkle.