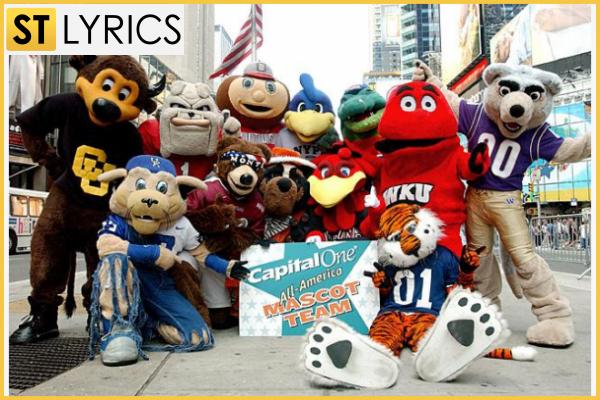 Many people know what‘s mascot. Mascot's a luck symbol, a talisman of a team, a club in basketball, football, etc. But what if to develop this theme and create a whole movie based on the most unusual and interesting costumes for mascots? We will learn what result is going to look like after film'll be premiered, whose trailer is now available for viewing on social networks. Exciting already?

What is the essence of the film? This competition between mascots will be represented by a variety of teams and cities. The more insane the costumes are, the more strange it looks. This feature film will show how the suit affects a person: at first, it can seem strange, but they have their own stars among mascots, which are recognized, respected and loved. Wearing a suit in a way to make you remember is an art and the best Hollywood actors prove it. Our attention will be presented to an ordinary American school, where the mascot can be a man, an outcast with whom no one wants to talk, or super popular, who adores the role as a part of active life; because it is a suit brought him fame and friends. With regard to the well-known actors, we were pleased to see in the trailer for the film with excellent Jane Lynch, who after the show Glee has become virtually a symbol of the American school (only without the mascot costume, because Jane is good with no costume).

Premiere is quite close: it will be shown at the festival in Canada, Toronto, and the creators are hoping to collect all the rewards, which are only available. As for opinion of the audience, it was divided. Many can't realize what's happening and why this movie looks so strange, as it does look weird. Others are inspired by idea so began to think about their youth, because everyone had often even more than one mascot. We don't know what will be the end of the film, but the creators have hinted that you should choose a favorite one and hold on to it. In fact, he or she can be a winner. We will see a human fist, which is known for its aggressive behavior, and a girl with a pea suit, and a man from famous game, a girl with tattoos, which does not exactly need a suit, a lot of other characters. The main part of this movie is exactly that all the characters are very colorful as well as memorable.