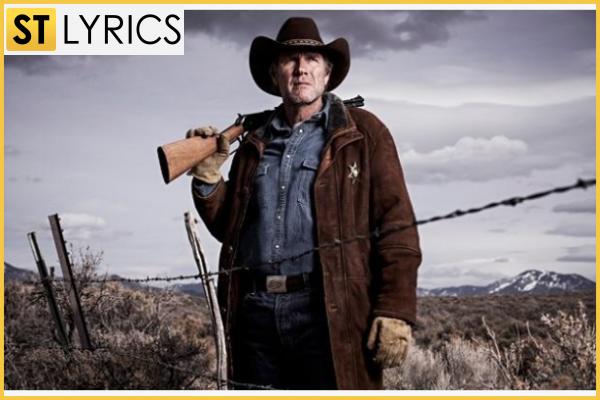 Few series on American television deserve a second chance. The whole point is that too many new tapes can be made in record time, so there is no need to return to the screen closed for whatever reason of whatsoever projects, except that if it does not apply to any special circumstances. We have already seen a huge pile of interesting detective series, starting with the legendary CSI Miami and ending with such classic works as a film adaptation of stories by Conan Doyle and Agatha Christie. Longmire is a series that was given a second chance, and we still do not know what kind of merit made it deserving this chance. Let's try to understand why this film deserves such a special treatment?

In Wyoming, it's accepted so: equality is not an empty word, here it is truly the word of the law. That is why a kind of order reigns there, which, however, does not diminish the work of the local sheriff and his assistant.  If you have not watched this series, here's a brief summary of its release data: it was launched two years ago and on the third season, the creators have decided that this is enough, so the show ended. However, not so long ago, it was decided to extend the series and renew it, and now we are getting ready to watch the fifth season, after successfully passing the fourth part. We must say that the beauty of this show is that each series is a new history, in which we are waiting for an unpredictable ending. A similar approach is adhered to the creators of the Supernatural series, at the beginning of the series about the heroes who also created the unique stories based on urban legends.

The advantages of tape

Modern technology and old canons of classic stories based on detective investigations are miraculously intertwined in this series. Thus, the fans appreciate this movie just for the opportunity to get detective canon, where the killer will appeal as initially harmless gardener, the method and the motive are to surprise the viewer for real. On the other hand, this unpredictability, paradoxically, is just what is the most predictable thing here. However, the main essence of the plot revolves around a sheriff and his talented assistant, for whom this work is not an empty phrase, but a real vocation. So when their legitimacy arises under threat due to the state of beginners, who want to impose a new order in the city, the heroes have to sacrifice.