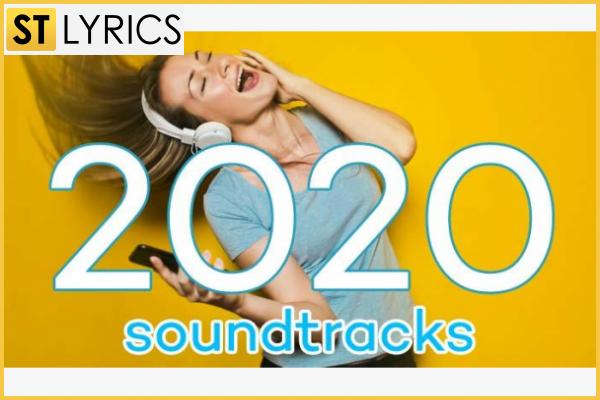 The favorite movie soundtracks of 2020

As Corona still takes the minds of people, the movie industry postpones a lot of movies and other products to film and appear. People are cheered that the previous year, 2019, was the most successful one amongst all years of the film industry but now, in 2020, it is not that easy to find decent best movies – as there are a few movies themselves. That also affects the soundtrack capacity.

However, there is something nice to select from as of Summer-2020. And below the best soundtracks of 2020 (so far) are represented. Hope, they are going to cheer the mood. On the list, it’s possible to find 5 films of 2020 and a few references to films of late 2019, which are still must be mentioned just because they’re great and have probably been overheard by audiences as they appeared in December 2019.

Release date: January 17, 2020
In this film, the last chapter of relations between the heroes of Will Smith and Martin Lawrence is explored, as they play cops trying to keep up with their families and children. Amazing Jerry Bruckheimer did one of his best again, leading to 419 million dollars in the box office against a 90-million budget.
The music score is produced by Lorne Balfe, a Scottish composer who is working with films, cartoons, video games, and has been working on such giant films from franchises of Terminator, Mission Impossible, and Madagascar.
In the soundtrack, there are 10 songs and some come from: 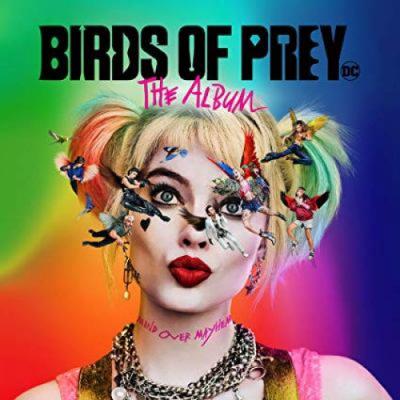 Release date: February 7, 2020
To be precise, the full name of the film is ‘Birds of Prey (And The Fantabulous Emancipation of One Harley Quinn)’ but, logically, due to its length, it was internationally run as simply Birds of Prey.
The film tells the story of Harley Quinn, a Joker’s most beloved friend and partner, depicted by tremendous Margot Robbie – the best impersonation of Harleen Quinzel yet so far, according to all critics of the world and viewers (she did it in Suicide Squad film of 2016, which managed to gather in the office box 746 million dollars). Just for information, Margot Robbie did so well in this role that she would be playing Harley again in 2021 (if Corona allows) in the Suicide Squad’s reboot.
Despite that ‘Birds of Prey’ film gathered only humble 202 million, the production studio did not lose anything on its making and everyone praised the way Mrs. Robbie explored and unearthed her character.
The audio album to the soundtrack  of the film was released on February 14, 2020. It includes 28 songs. It is possible to hear such prominent artists contributed to this album:

Release date: January 25, 2020
It’s impossible to argue that the entire movie is held on Jim Carrey. And is also goes without saying that the entire set of music is for running, high-pacing, and up-striding. Music is done by Tom Holkenborg, which is professionally known as Junkie XL, so the high pace of all melodies isn’t surprising at all. The entire set of instrumental pieces is written by him but when it comes to non-instrumental, it’s possible to find here:
Gosh, there are so many references to speed in one place! 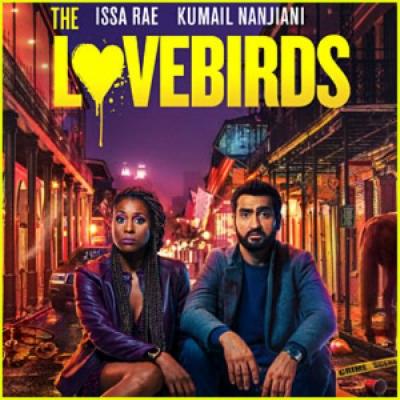 Release date: January 25, 2020
This film shall be to the liking of fans of an actor Kumail Nanjiani (42) – his most famous role so far is depicting a programmer Dinesh Chugtai in insanely hilarious TV series Silicon Valley (6 seasons, from 2014 to 2019, before closure). The music is produced by Michael Andrews, which is best known for the film Donnie Darko in 2001.
The list of music pieces includes:
The general mood is uplifting, light, and unpretentious – exactly what a person needs to free own mind when working on some house chores.

Release date: March 13, 2020
This film is a box-office bomb – but not due to its CGI (they’re amazing) or narration (it is fun and enthralling) but only because it was scheduled to released when the pandemics completely closed the world. It only ran for 2 weeks after the theatrical release. On home watches, it was the most-watched movie on Amazon Prime and iTunes. It is currently the most-watched film digitally in 2020, and a series of sequels is already planned.
As for the music, the fans won’t be disappointed. The soundtrack supports the frantic style of the film that is found completely energizing:

The best soundtracks in late 2019 one might have overlooked

Below 2 films of December 2019 are emphasized that are not mentioned that often in various lists of soundtracks. Why? Well, maybe because of pandemics or something else, hard to say. But it is possible to say they are great and completely underline the films’ essences.

Release date: December 16, 2019
This film is considered a box office bomb and, probably, one of the worst movies of 2019. However, that is not so true when it comes to music inside of it. This musical is historically saturated with singing but in 2019, it got many new faces to it. And, despite the fact that one of the leads, Taylor Swift, only sings there once, her voice and amazingly appealing cattish look are admirable. And it’s impossible to miss the opportunity to praise the work of Andrew Lloyd Webber, the composer. In addition to her, it’s possible to find in the movie these people singing : Rebel Wilson, Jason Derulo, Idris Elba, James Corden, Judi Dench, Ian McKellen, and others.

Jumanji: The Next Level

Release date: December 13, 2019
The entire set of the soundtrack  is mostly without words. The ambiance here is to underline the jungles and perils that they represent. It’s possible to hear voices of birds & animals intertwined with amazingly flowing instrumental themes. But it’s a chance to emphasize one particular song: the entry one. It is performed by Guns N’ Roses and named ‘Welcome to the Jingle’.
Love it.