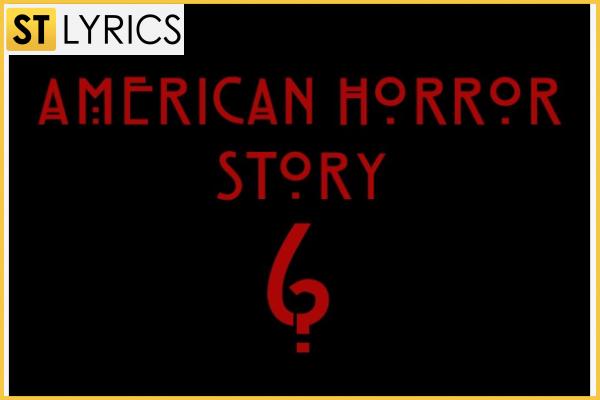 This is not a gentle Lake House. This is a real House of horrors: a little cabin in the woods can be a luxurious haven for young couples. They love each other, they have a great time together, they are going to spend the rest of life side by side with each other, but… what could hurt them? The answer to this question lies in the first series of the acclaimed TV show American Horror Story, the sixth season of which started a few days ago in worldwide box office.

All the familiar faces

As in other seasons of the show, the actors are the same, but the roles they have are absolutely different. Already known as a housewife, a crazy woman and a supreme witch character, this time with her beloved husband, gets into trouble: cozy house is the abode of ghosts and monsters. At this time, the creators of the show have decided to twist the story of the modern couple in love with the problems of antiquity. We see America recreated the colonial invaders, and one of the main villains will be well familiar to us: a lady who once tormented her prisoners and slaves. It's amazing how alive all the actors transform into new heroes: did not think at the time of viewing, if the wrong character back from the previous part of the movie, everything is very realistic and really creepy. At the moment, you can enjoy the first series of a favorite movie, because it is already available. The rest of the series will be released on schedule, so try to keep up with it!

Some fans complain that because of the diversity of roles, the film is not perceived as terrific. While viewing, it becomes apparent that people are just actors, though very talented. We do not know how it actually hinders viewing since the trailer is more than creepy. Many sudden moments when something falls from the ceiling, jumps out of the closet and so on, make this movie really canonical horror film with its special gloomy atmosphere. A star of the “Hotel” part Lady Gaga will participate in the new season, but her role remains a mystery. We are confident that this scandalous lady will surprise us this time too. Creators have added more new faces to color the story. So we will see Cuba Gooding Jr., who has not appeared for a long time (he is the main character's husband) on the screens.