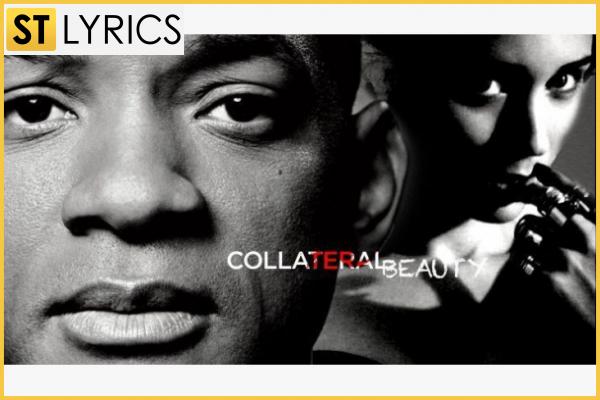 Little story with a great sense

We know Will Smith and his roles, we watched films by the director, who presented us the following picture, which will be discussed. For example, The Devil Wears Prada  is still one of the favorite movies for many fans. On the other hand, Smith is always Smith, he has a special manner, for which he is loved by his fans.

Why shouldn't we combine Christmas story in well-known spirit of good old fellow Dickens with something deep, sentimental and very inspiring, though in a somewhat dreary sense? Apparently, in this way the question arose before the creators of Collateral Beauty, which we will soon see on big screen. This is a tragic story of a man who has left alone with no sense of life, without continuation and hopes, dreams, without significant thing in each father's life – his daughter. The main character cannot fight with the experiences of himself. He wallows in the depths of sadness and depression, even though it does not look gloomy, but always leads to bad thoughts. Three postulates on which rest his world are Love, Time and – most frightening – Death. What will be his surprise, when he will meet all of them in this world; he will be able to speak and not just to believe, but even participate, to touch the part of eternity in order to bring back the meaning of his life.

What was done behind the scenes?

The audience is very sympathetic to the upcoming premiere. And there are several reasons for that. Firstly, we expect a great number of Hollywood stars that will represent quite interesting and colorful characters of the story. Secondly, the feeling of a kind fairy tale did not leave us all the time, while we watch the action in the trailer for the film. Of course, this picture is incredibly sentimental, but at the same time, it's inspiring, because it provides an incentive to live, no matter what. Main hero is distinguished with his sensitivity as well as with charisma. He has sense of creativity. He is the one who lives in a big city, who knows how to enjoy life and all its aspects. Many even say that this movie deserves the renowned awards like Oscar for its brightest emotional aspect. It even feels reminiscent of autumn; it has cool, but at the same time, fresh atmosphere.