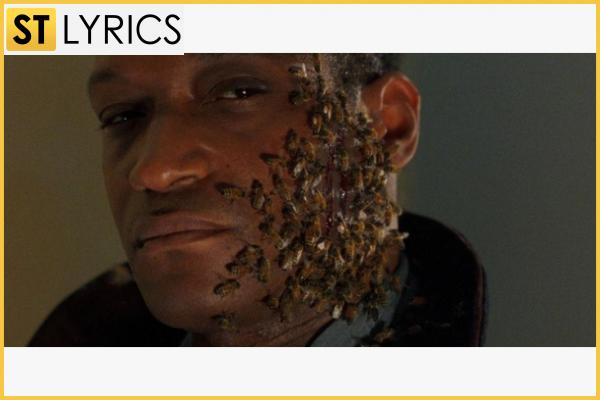 Horror in the new format

There are the classic horror movies that just don’t bother and don’t get old. Usually it refers to work of Bram Stoker's Dracula. We have already seen it as musical and not a single movie and read the book, many sequels and prequels and now it is time for a new genre: the audio book in the new voice acting!

If we can watch the film while going to the movies or sitting comfortably at home, so that nothing would distract us from the view, then we can listen to an audio book at any time and in any place! Going for a run? Well, it's time to listen to another chapter! The new voice acting Dracula is simply incomparable: it sounds wonderful and unique with voice of Tony Todd, who re-breathed life onto this iconic character very colorful. Of course, it's incredible to imagine that the count was dark-skinned, but the actor's voice so vividly and clearly fits into what is happening in the story that we could not resist. We are eager to listen to it for hours! Currently available only a short (less than a minute) excerpt from a work, where we can hear the voices of several characters, including the chief. This velvet confident tone with nothing to confuse, particularly: Vlad Dracula obviously feels confident with the powerful new light. His persona has become even slightly more advanced in this reading, though the story is classic.

What to look for?

Todd is the star of horrors; maybe that's why he was the main contender for the role of voice. Interestingly, as the next future projects declared such legends of world literature like Frankenstein, The Phantom of the Opera, and many others, just as the horror and detective stories. Of course, before listening, it is better to turn to reading the book, if you have not done so yet. And even better to read the book as parallel story – then it literally comes to life: it will be much easier for you to imagine the voice and intonation through the efforts of professional actors. It's amazing how accurately audio trailer is able to convey the feeling of heroes and their experiences. The only thing now is not enough while listening to this is picture, but if you close your eyes and let the imagination fly, you can see all the adventures of the characters personally! It is not known whether Todd will be involved in other projects of the studio, one of the founders of which is the other actor, Mann, who also played one of the adaptations of Dracula. In this film, Mann took over the role of vampire hunter Van Helsing.