Ah, we are the daughters of Triton
Great father who loves us and named us well
Aquata, Andrina, Arista, Atina, Adella, Allana In concert we hope to enlighten the hearts of the merfolk with music swell. Aquata, ah ah uh Andrina,ah ah uh Arista,ah ah uh Atina,ah ah uh Adella,ah ah uh Allana ah ah uh
And then there is the youngest in her musical debut
Our seventh little sister, we're presenting her to you
To sing a song Sebastian wrote, her voice is like a bell
She's our sister, Ariel 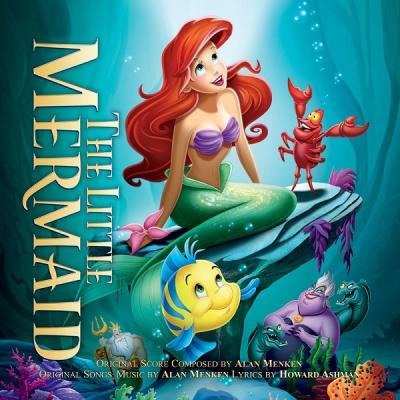