A Summer in Ohio lyrics

A Summer in Ohio Song Lyrics

CATHERINE
I could have a mansion on the hill
I could lease a villa in Seville
But it wouldn't be as nice as a summer in Ohio
With a gay midget named Karl, playing Tevye and Porgy
I could wander Paris after dark
Take a carriage ride through Central Park
But it wouldn't be as nice as a summer in Ohio
Where I'm sharing a room with a "former" stripper and her snake: Wayne
I could have a satchel full of dollar bills
Cures for all the nations ills
Pills to make a lion purr
I could be in line to be the British queen
Look like I was seventeen
Still I'm certain I'd prefer to be going slowly batty
Forty miles east of Cincinnati
I could shove an ice pick in my eye
I could eat some fish from last July
But it wouldn't be as awful as a summer in Ohio
Without cable, hot water, Vietnamese food, or you
I saw your book at a Target in Kentucky
Under a sign that said "New and Recommended"
I stole a look at your picture on the inside sleeve and then I couldn't leave
Richard, who was with me, got uncharacteristically quiet
And he said, "All things considered, I guess you don't have to buy it"
So I smile like Mona Lisa, and I lay my Visa down
He wants me, he wants me, but he ain't gonna get me
I've found my guiding light, I tell the stars each night
Look at me, look at him
Son of a b**ch, I guess I'm doing something right
I finally got something right
No, it's not Nirvana, but it's on the way
I play "Anita" at the matinee
Then I'll get on my knees, and pray I can state in my next bio:
"I'm never gonna go back to Ohio!"
I could chew on tin foil for a spell
I could get a root can*l in hell
But it wouldn't be as swell as this summer is gonna be!
'Cause the torture is just exquisite, while I'm waiting for you to visit
So hurry up, schmuck, get unstuck and get on the scene
Love,
The midget, the stripper, Wayne the snake, and Mrs. Jamie Wellerstein
That's me! 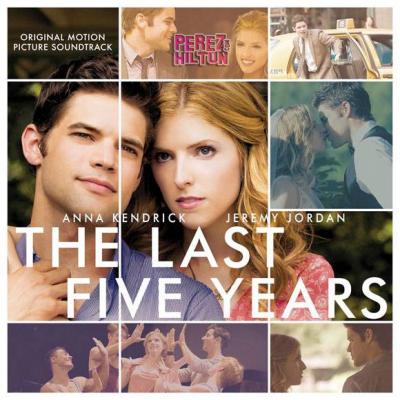