I Am Alone lyrics - Jim Carroll

I Am Alone Song Lyrics

"Bobby died of leukemia. He got it two years ago, but had such a strong body. He was always the best at sports that he kept
biding it off. They gave him six months at first, then he turned to trick and got better, even got out for a while. Though it
was a different person when you saw him. Then he went back in a year ago. Like his brother was telling me the line on his
hospital chart had felt straight down, in a perfect angle. I looked at his body and it was death for the first time in my
life. His face was thin and wrinkled, almost apelike. His hair just grey patches on his skull. He looked sixty years old and
he was sixteen. I couldn't believe how skinny his arms were. It was like having the skeleton of someone you know put in front
of you. I felt dazed out in the streets like I had just come out of a 4-hour movie I didn't understand. I thought about that
face all night, and death."
[Thanks to btoma@hotmail.com for lyrics] 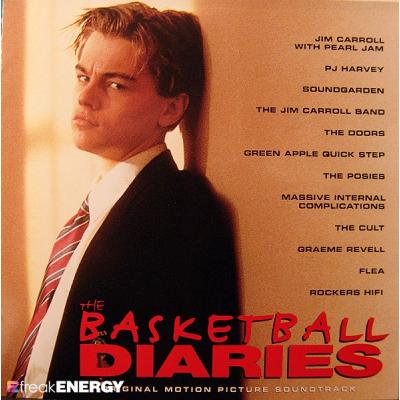 People Who Died Coming Right Along Strawberry Wine Riders on the Storm Catholic Boy What a Life I've Been Down Down by the Water It's Been Hard Star MORE ›
New soundtracks
The Boys Dolittle Bad Boys For Life Underwater Like a Boss Bombshell The Witcher Jumanji: The Next Level Cats (Movie) Star Wars: The Rise of Skywalker Beautiful Day in the Neighborhood Frozen II Arctic Dogs Terminator: Dark Fate Western Stars Jojo Rabbit Zombieland: Double Tap MORE ›