(Talking)
When I ripped my pants
I thought that I had everybody on my side,
but I went and blew it,
all sky high
and now she won't even spare a passing glance
all just because I [rip] ripped my pants.
(Whole band singing)
When big Lary came 'round just to put him down
Spongebob turned into a clown
and no girl ever wants to dance
with a fool who went and [rip] ripped his pants
(Spongebob singing)
I know I shouldn't mope around,
I shouldn't curse
but the pain feels so much worse
Cause windin up with no one is a lot less fun
then a burn from the sun
or sand in your buns....
Now I learned a lesson I won't soon forget
so listen and you won't regret
be true to yourself
don't miss your chance
and you won't end up like the fool...who...ripped...his..PAAANTS
[riiip]
(Talking)
(Sandy: Spongebob! That song really is true! If y'all wanted to be my friend
all ya had to do was to be yourself)
(Larry: Spongebob that was so righteous would you.. Sign My pants?)
(Spongebob: Ya sure buddy! {rip})
(Whistle) 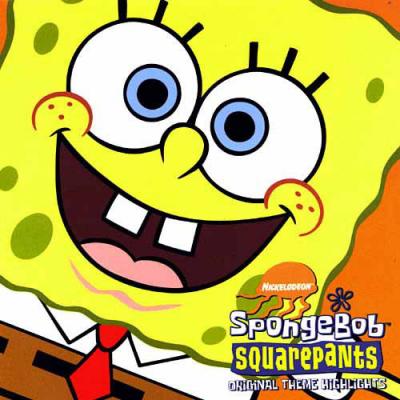