Under The Street Lamp Song Lyrics 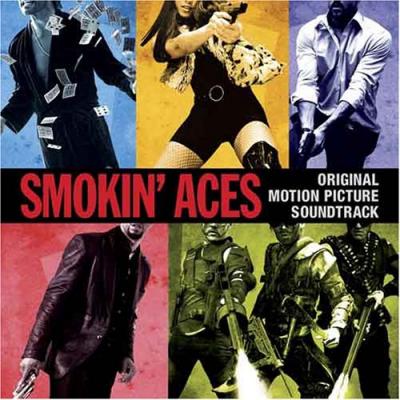