[KRS-One]
Word..
Sonja.. you know you saw her in the movie
And my man Saul, he's like THIS!
[Saul Williams - singing]
There is no ocean like the one, within
Look to the moon rise with the tides, and swim
[repeat 4X]
[KRS-One - speaking while Saul sings]
Uh-huh, yeah, yeah
KRS-One, coming through.. like this
Uh-huh, do it, do it like that, like that
Uh, uh-huh
[Saul Williams - sings first two lines]
Saul the road to Damascus, come follow me
The serpent swallow the moon, but it won't, swallow me
(Yeah, speak the word!)
Intellect is like a major city
Laden with concrete, metal
Advanced modes of transportation
Shining buildings, and fenced in parks
Spirit is the mountain's forest wilderness
and vast countryside that surrounds it
Too many people live in the city
Struggling day to day for mere existance
Most have forgotten how to live off the land
They only experience nature on class trips
and short-term vacations
For those that live in the country
Cities are like amusement parks with high prices
and temporal satisfaction
At the end of the day, they are tired
and ready to go home, and relieve their ringing ears
[Saul Williams - singing]
There is no ocean like the one, within
Look to the moon rise with the tides, and swim
[repeat 2X]
[KRS-One]
Uh-huh, speak the word
Hyper-accelerated meditations talk
The reversal of this word dispersal is thought
There is no difference between thought and talk
like the blackboard chalk and homicide chalk
they both give outlines
One is designed to outline the mind
The other outlines the body after a crime
Could it be that these two chalks are connected;
meaning the body gets outlined when the mind is neglected --
-- or poorly directed
Like the teacher with the chalk
Or is the teacher the beginning of the homicide we talk?
Be selective in your speech
Cause the chalk of the two technical teaching has taught each
Knowledge Reigns Supreme Over Nearly Everyone
Nearly every daughter, nearly every son
Ignorance reigns supreme for some
They chase the sum, inviting the I-R-S to come
Make the connection, choose your direction
Use your protection when sexin AND hexin
Things come back cause they really never left
If the secret to meditation is found in the breath
then speech is another form of meditativeness
Whattya say to this latest rhyme or poem?
Some have been known to quite the mind through
OHHHHHHHHHHHMMMMMMMMMMMMMMMMMMMMMMMMMMMMMMMMMMM 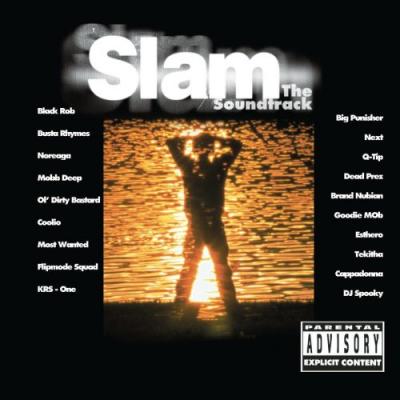