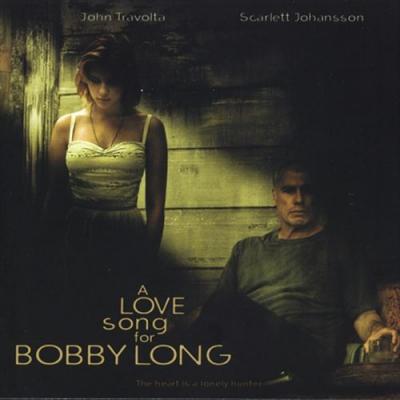 Different Stars Washboard Lisa Lie in the Sound My Gal Barbara Allen Someday I See You In Everything Bone I Really Don't Want to Know My Heart Was a Lonely Hunter MORE ›
New soundtracks
Spirited Roald Dahl's Matilda The Musical I Wanna Dance With Somebody Shazam! Fury of the Gods Puss in Boots: The Last Wish Guardians of the Galaxy Vol. 3 Avatar: The Way of Water Zootopia Plus Scrooge: A Christmas Carol Glass Onion: A Knives Out Mystery Bones and All The Guardians of the Galaxy Holiday Special Wendell & Wild Weird: The Al Yankovic Story School for Good and Evil Spider-Man: Across the Spider-Verse Amsterdam MORE ›