The Pink Spiders   "Hills, The" soundtrack 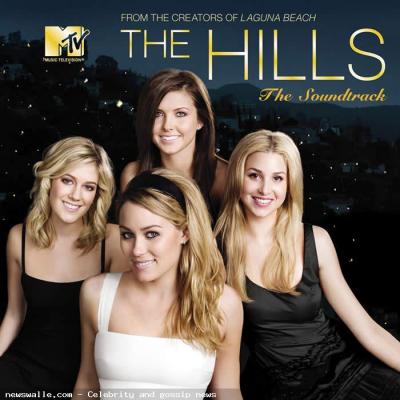