Johanna drove slowly into the city
The Hudson River all filled with snow
She spied the ring on His Honor's finger
Oh-oh-oh
A thousand years in one piece of silver
She took it from his lilywhite hand
Showed no fear – she'd seen the thing
In the Young Men's Wing at Sloan-Kettering
Look outside at the raincoats coming, say OH
His Honor drove southward seeking exotica
Down to the Pueblo huts of New Mexico
Cut his teeth on turquoise harmonicas
Oh-oh-oh
I saw Johanna down in the subway
She took an apartment in Washington Heights
Half of the ring lies here with me
But the other half's at the bottom of the sea 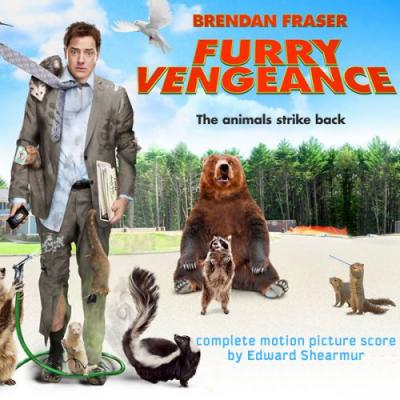 We Got It All Insane In The Brain Don't Bring Me Down The Saddest Song MORE ›
New soundtracks
Glass Onion: A Knives Out Mystery Bones and All The Guardians of the Galaxy Holiday Special Wendell & Wild Weird: The Al Yankovic Story School for Good and Evil Spider-Man: Across the Spider-Verse Amsterdam Lyle, Lyle, Crocodile Luckiest Girl Alive Monster High: The Movie Bros Hocus Pocus 2 Greatest Beer Run Ever My Best Friend's Exorcism Lou End of the Road MORE ›