There were three brothers in merry Scotland,
In merry Scotland there were three
And they did cast lots which of them should go, should go, should go,
And turn robber all on the salt sea.
The lot it fell upon Henry Martin,
The youngest of all of the three
That he should turn robber all on the salt sea, the salt sea, the salt sea,
For to maintain his two brothers and he.
Now they had not been sailing but a long winter's night
And part of a short winter's day,
When he spied a stout lofty ship ... ,
Come a-bibbing down on them straightway.
"Hello, hello," cried Henry Martin,
"What makes you sail so nigh?"
"O, I'm a rich merchant ship bound for fair London Town,
And if you please, we shall quickly pass by."
"Oh no, oh no," cried Henry Martin,
"This thing it never could be.
For I have turned robber all on the salt sea,
For to maintain my two brothers and me."
"Come lower your topsail and brail up your mizzen,
And bring your ship under my lee,
Or I will give to you a full cannon ball,
And all your bodies drown in the salt sea."
"Oh no, we won't lower our lofty topsail,
Nor bring our ship under your lee,
And you'll not take from us our rich merchant goods,
No, nor point our bold guns to the sea."
And broadside, and broadside, and at it they went,
For fully two hours or three,
Until Henry Martin gave them the death shot,
And straight to the bottom went she.
Bad news, bad news, to old England came,
Bad news to fair London town,
There's been a rich vessel and she's cast away,
And all of her merry men drowned. 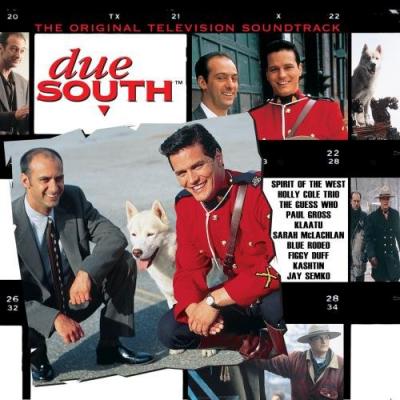