Git Up Git Out Song Lyrics 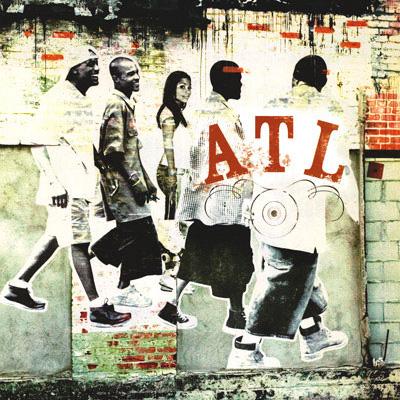