(feat. Lifesavas)
[Chorus 4X]
You, got to groove
Freeze, stand still, MOVE
[Verse One]
Huffin' and puffin', this track is bumpin'
Discussion on how we crushin' and snuffin'
The one's that bluffin', it's nothin'
and while they lunchin', we bustin' to get you, up in the club and
We keep you wantin' and dubbin'
Dig it like somethin' you puffin' on
Fill it up in your stomach to your astonishment, on a mission
The marvelous, starvenous, verbal novelist, killin' 'em softly
Offin' them, often they in a coffin'
We drillin' them, taunt 'em
All in the tournament, in the bottomless pit again
Pardon me, but this art is like the parliament rockets parkin' all on yo'
gardens and +lawns+ just like +potholes+, sonically stompin',
Up on a mission of dominance, solid flawless, so obvious
Callin' y'all to the ball to get off the wall, everybody yes, YOU [*echoes*]
[Chorus]
[Verse Two]
I've been to Africa, Brazil, everywhere across the Americas
Canada, France, Italy, Copenhagen, Australia
Everywhere, every time, every audience, mass hysteria
Some rappers make good records, but live they are a fail-i-ya
Mailin' your area, special delivery carrier
Tearin' the various barriers, 'til everyone's everyone
Whether you're heavy or Libra, or Aries, or Lebanese
Vegetarian, Ebony, Ivory, seventeen or ninety-THREE
I don't care if you're arrogant, or inherit inheritance
From yo' parent's parent and did-didn't share it with N'ER NIGGA
Prepare if you dare, to get yo' HANDS IN THE AIR
It's a rare form, Mary'll shake her derriere witcha
BEAR witness to SNARE kicks that TEAR and rip
Through the blarin' speaker woofers that pummel into the AIR [and] hit cha
It's there witcha, yo' cares lifted, don't stare driftin'
The airs shiftin' slightly, so come into the lair, get SUM
"Party people, you are now being rocked by the sounds,
of Chief Xcel and Gift of Gab, Blackalicious
We're here to take you higher, y'all!
And I want everybody from side, to side
in the front, and the back
Everybody in the BUIL-ding, MAKE SOME NOOOOOOOOOOOOOOOISE" (*crown cheers*)
[Verse Three - through speakerphone then normal]
Jumpin', and movin', and dancin', and sweatin', and shoutin', and grindin'
And bobbin', and weavin', we takin' you outta yo' mind
and the science applyin' this, high in the sky in this pio-lots
Flyin' this, dia-late ir-is, wireless mics, the fire is bright, retire, I'm sire
You're squire and dire straits, admirin' higher intelligence, dialect science (*exhales*)
I elect mya-self Via-ce Prez, I'll belt
Rappers that lie to get by and get fried and left by their self scientists
Thrive when this guy is lit, try and spit fire with my intent
I in-vent sciences, try the best with no side effects
Buy a vest or be lyin' in rest, tryin' to test
The eyes in the eyes of the vi-brant lion with iron tiger fists 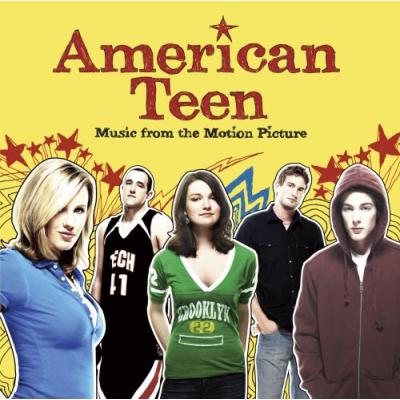