Can't keep runnin' away.....
(Fat Lip)
I must admit on some occasions I went out like a punk
and a chump or a sucka or something to that effect
Respect I used to never get it when all I got was upset
when niggas used to be like "What's up fool!" and tried
to sweat a nigga like the Lip for no reason at all I can
recall crip niggas throwin' "c" in my face down the hall
I'm kickin' it in the back of the school eatin' chicken at
three wonderin' why is everybody always pickin' on me
I tried to talk and tell them chill I did nothing to deserve
this But when it didn't work I wasn't scared just real
nervous and unprepared to deal with scr*ppin' no doubt
cuz my pappy never told me how to knock a nigga out
But now in 95 I must survive as a man on my own f**k
around with Fat Lip yes ya get blown I'm not tryin' to show
no macho is shown but when it's on, if it's on, then it's on!
Can't keep runnin' away.....
(Slim Kid3)
There comes a time in every man's life when he's gotta
handle sh*t up on his own Can't depend on friends to
help you in a squeeze, please they got problems of their
own Down for the count on seven chicken sh*ts don't
get to heaven til they faced these fears in these fear
zones Used to get jacked back in high school I played
it cool just so some real sh*t won't get full blown Being
where I'm from they let the smoke come quicker than an
evil red-neck could lynch a helpless colored figure And
as a victim I invented low-key til the keyhole itself got
lower than me So I stood up and let my free form form
free Said I'm gonna get some before their knockin' out
me I don't sweat it I let the bullsh*t blow in the breeze
In other words just freeze
Can't keep runnin' away.....
(Knumbskull #1)
It's 1995 now that I'm older stress weighs on my shoulders
heavy as boulders but I told y'all til the day that I die I
still will be a soldier and that's all I told ya and that's all
I showed ya and all this calamity is rippin my sanity Can
it be I'm a celebrity whose on the brink of insanity Now
don't be wishin' of switchin' any positions with me cuz
when you in my position, it ain't never easy to do any
type of maintaining cuz all this gaming and famin' from
entertainin' is hella straining to the brain and.. But I can't
keep runnin I just gotta keep keen and cunnin'
Can't keep runnin' away.....
Ya can't keep runnin' away..... 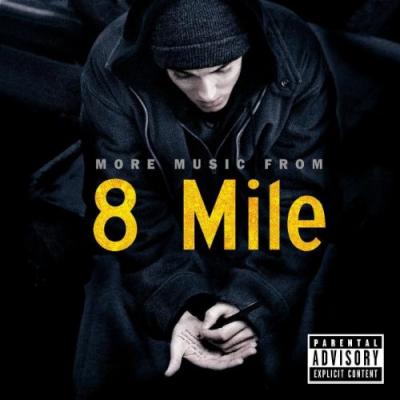