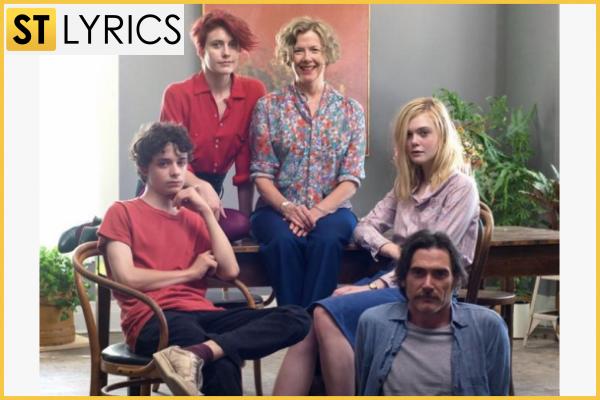 What kind of movies do you know about women? Such that were created about the ladies, of all ages, different characters, and appearance, warm catchy films, filled with everyday humor and leaving a trace in the soul of each peeking these pictures? 8 femmes? Maybe movies about the era of suffragettes? It is difficult to say for sure, but we can say definitely that the next big project in this category is invariably Women Of The 20th Century.

We always wondered what is the target audience of political speeches that tell policy persons in the hope of obtaining the legitimacy of their power a little over completely? It turns out there is such a speech, which can include all the parameters of beauty and expression of the woman. This film is about them: the bright, funny, young and already aged, the very immature and experienced, diverse and yet united by one idea, one train of thought. Very nice to watch a short trailer of the film: a woman pleased her sense of humor and as easy attitude to life. If a woman has to make a scene, be it anger, aggression, or simply a desire to draw attention to herself, be sure, it will be bright, it will be a stylish and memorable, for all but the woman herself. She gets up, enjoys the work of the effect and immediately forgets about all what has happened! In this film, the creators managed to combine several important stages in the life of any woman and they are shown through the prism of a great life of one of their kind.

Many spectators also have recognized that the trailer reveals its charm only to the middle. Of course, it is – trailers are intended to unveil only a part, leaving the huge part of interesting stuff uncovered. It seemed to flirt: at first, it gives little ground for reflection, then captivates and makes the sure mark for yourself in the film list “be sure to watch.” In addition, this film will please us with the nice cast. Elle Fanning is already quite grown up, but not enough to overshadow her co-star, the incomparable Annette Bening, who appears before us in the role of mother of the family, wise and yet so perky. Teenage problems and midlife crisis, political careers and maternal care, construction of a new world and a new crop in the garden – everything is on the minds of these women’s everyday and every hour. These all are left to wonder – when they have time for them to stay so beautiful?