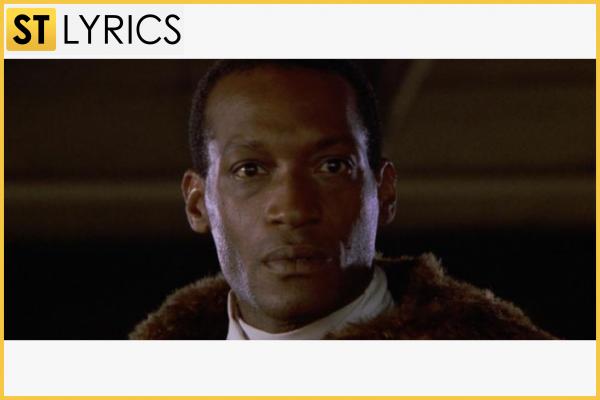 What did horrors miss: Zombine!

Each genre has a certain timeless classic that remains valid at all times. Regarding the horror, we can say that it was the subject of a zombie apocalypse has already experienced a tremendous amount of experimentation and renewal. We have seen The Dead Man Walking, have seen several TV series, based on the theme of the struggle when the dead come alive, and we already feel that this genre is impossible to make something radically new to surprise us and to make us want to watch movies about zombies again. However, the creators of Zombie have managed to find the feature on which you can and laugh, and be involved in a terrible story!

What is the clue?

Do you know what zombine is? This is a usual combine, which is used for harvesting: a huge machine that can cope with a large number of plants. What common has this machine with zombies? At first glance, nothing, however, as shown, with the dead men processor does no worse than with potatoes. Resourceful characters dubbed this infernal machine as ‘zombine’ and now it is one of the main weapons in the fight for a place in the city. Separately, you can note that it adds entertainment to film, as mass scenes look very impressive. The film is essentially simple: in connection with the emergency, people need to if not to survive, then at least try to do so in conditions of incredible complexity. Of course, all of this is complicated by the unusual event, because the terrible zombies do not face any of them.

We cannot we say that the horror film has caused such an enormous stir among the audience, as it is a common sight, one of many. However, the creators have tried to consider all the factors that could help it to become a film of the multitude of spectators. Here we see nice and talented actors, vivid scenes and the ambiguous finale. It really is not known whether the main characters survive in the battle against evil. As for predictions regarding the collection of money for the tickets, the creators believe in its success. One of the main prerequisites for this will be the appearance as the protagonist of one & only Tony Todd, who has already become a kind of icon of the roles performed by fighters with everyone undead, including the living dead creatures. The creators believe that Tony can easily gather an audience, and that will guarantee the quality of the movie.