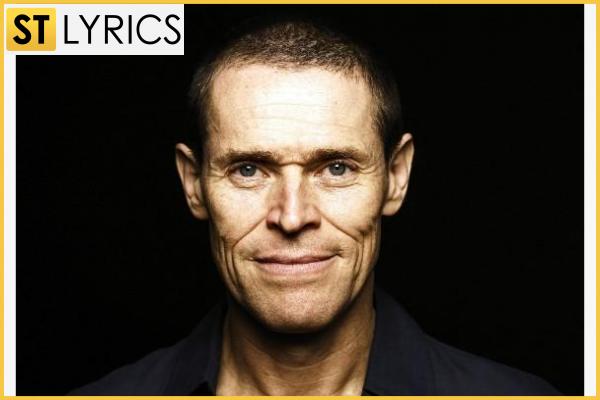 Do you love Japanese cartoons or movies taken on manga comics? Surprisingly, among Hollywood producers there are many fans of this genre, including producers of Sherlock Holmes, who somehow combine traction to multiple destinations. This means that we will soon see another picture from the creators of the famous series that literally will surprise us with its uniqueness. Netflix studio decided to make “Death Note” new version, and finally we know the actors, who are invited to be the voice the most outstanding characters of this franchise!

The new role of old friends

For example, the evil demon named Ryuk, who's among key figures in the project, will have a Willem Defoe's voice. All other crew doesn't include actors of more or of the same level of fame, like Willem. However, the actor has positive relation about his participation in the project. His role will be quite interesting and multifaceted. It's a tale about a man who by chance is endowed with the power of God, so now he's able to kill people, who seemed to him unworthy of life on Earth. Role of Defoe also involves the role of a demon that is associated with the magical power of this notebook. This demon is a bad guy but the way he conducts himself in people's world really admires and causes trembling, as it represents a higher power, endowed with amazing abilities. Other characters of the first importance will be two guys: the one into whose hands a treasured notebook falls, and the other who's to find out what's the main problem and uncover the secret of the mysterious magic.

Thanks to a specific appearance of the actor, many fans felt his image ideal for him. Despite the fact that for a feature film he still has to use makeup and massive suit, some mad light in Defoe's eyes has done its job, and he was recognized as the most canonical Ryuk. There was also filmed animated series and feature-length film, which was very much attracted by the audience. Production of this tape has been started already in Japan. The current project has American roots, and soon fans are predicting a continuation, which promises to be no less impressive. We can't enjoy a trailer or video materials, but Willem’s smile helps us to realize how he fits this role. Now the entire network could not find at least one person against Mr. Dafoe, but there are those who think the other crew is to bring not enough entertainment.