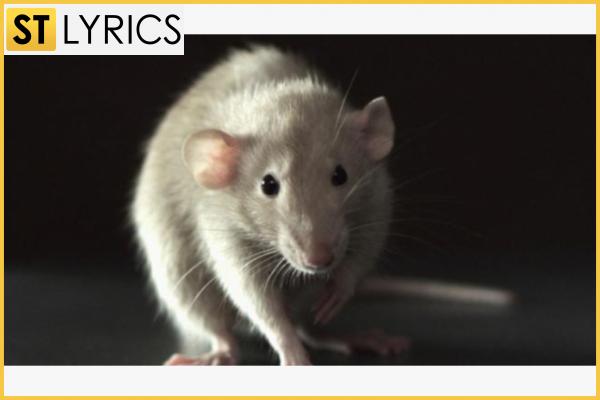 After the premiere of the animated films as Sausage party where everyday things are explained in terms of jokes and comedy of the same humor, the real horror lies in wait ahead. On the basis of one of the best-selling films, the director decided to create something truly frightening: based on real data movie about… rats. There are few fans of these animals in the world, and if we take into account which side of them the director decided to show, it gets worse. In short, if you decide to read the article, simultaneously eating a sandwich, it is better to postpone eating until flickering footage of the announcement of the film Rats will not be before your eyes.

No, this is not a remake of an old horror movie, in which rats attacked people, this becomes much worse. This is the real world and the very real animals, predators, scavengers, who seem not going to leave their homes. According to statistics, there is more than one rat for every person on Earth. This means that, despite the small size, these rodents are clearly superior to us in quantity, but, given their age, everything becomes just too frightening. This is a movie about why and how people still keep the planet in their hands. If out of a sudden humanity for some reason disappeared, rats literally take over the world: they are intelligent, agile and incredibly hardy. We use them as experimental animals and it turns out that they are incredibly quickly get used to any poison that they were fed with. For a long time were disputes about who is better adapted to life and survival: rats or cockroaches. After watching a small trailer, it becomes obvious: you can kill cockroaches, they can eat the poison, against which they will need to develop immunity for a long time. The rats get used to a new poison in the past month.

Of course, this movie is not like its famous namesake: there rats attacked people and here they live in a relatively peaceful neighborhood with us. But if the rat is satisfied, we obviously cannot say the same about us. We will see a stunningly spectacular fight of an animal with the human. They, despite the size, are quite aggressive and dangerous. In addition, few people know that rats are capable of reaching such an extent that they cannot always be handled with a trained dog. They are faster than we are. They are hardier than us. They live on this planet longer and have become accustomed to surviving literally at any cost. The question is whether we are ready to give up or the film will be the first step towards combating the terrible rodents, which literally evict us from our own homes? The authors of this project raised the very important issue: every year, every day in large cities, developed and modern, a great number of people suffer from the attacks of rats. Well, let's see what will be the outcome of this struggle.