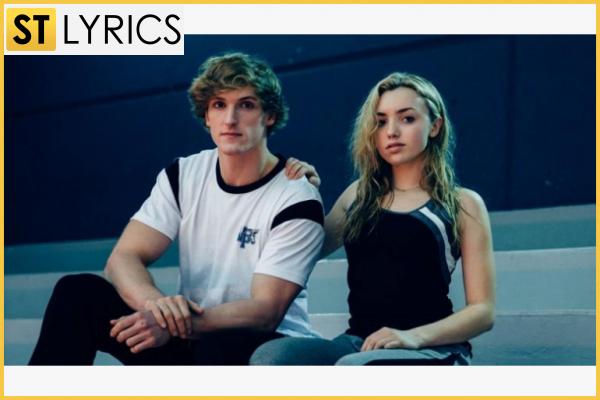 Filmmakers often try to show in their work the theme of the new reality, which is not only more advanced but also more brutal. For example, in the film The Time, we saw what it would be if we had the minutes instead of currency, as well as learned how really important to appreciate every moment. The new project will be the main value of the human mind – the very thing for which will now be judged on an individual's fit to the society.

Do you think it's justice to have a single system for all students? Do we need to make the division between those who are smarter and those who are more stupid, provided that each person can develop individually? Should we begin life in an atmosphere of absolute thirst for knowledge, trying to reach the maximum before the death comes? Many questions arise after watching the trailer for the new film The Thinning, which raises a question unlikely at first sight, and strangely logical changes in relation to the person. This is a film about young people who were not yet given a choice. Their life began not so long ago, but it is devoid of any variety, the main thing in this life is the Test. The Test is called a list of questions that should answer everyone who reaches a certain age. That test, or rather, the results say about you: who you are, what you know, and, most importantly, if you are worthy to exist in this world. Why doing it? The test program exists in the framework of the global selection of the best of people, because in today's world (according to the film) only the best of the best can live.

Of course, in this story, you can see a great reference to the realities of today's examination system, but it is much too rougher. You can also say that this movie has caused a cautious interest from the audience, but not the sharply negative reaction to what is happening. Why this turn of events seems not so unrealistic? Perhaps this is our biggest problem: the attempt to equate absolutely everyone to the same standards, in the pursuit of tolerance, forgetting about the true diversity. Hard enough film attracts attention, so we are sure that we will enjoy it in the cinemas. At the same time, it is still fantastic, besides the main characters of this story are young guys who want to change the system and make it better, simply to survive. A bit strange, but very clearly shown the punishment system: despite more than a modern approach to training and selection, the penalty for the bad test is punishing in quite barbaric methods.