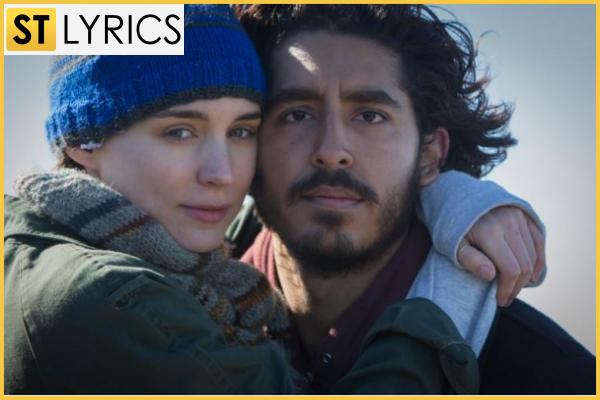 The main value in life

Continuing the wave of serious and even to a certain measure philosophical topics, the film cannot be hidden, starring well-known actors and which only became better thanks to all sentimental moments, beautiful forms and other details. Amazing story of a boy who grew up in someone else's family, and was lucky in his life twice, with a native family and the one he was adopted to. This film, which has connected the story of two cultures, two countries and two worlds, and it's terrific fun to watch.

This story is based on the book in which the life path of the boy revealed more fully. He was born in India, in a adoring family who loved him and grew in affection. By pure chance, the child turned out to be far from home, the wrong train took him to where he could not find his own mother and father, but he was, as we have said, lucky. Foster family was no less loving and caring; the boy grew up in good conditions. His new parents were proud of how strong and brave he was. But time heals all wounds, leaving scars and scars of this boy at some point unbearably sickened because of his relatives. He began to think about how once lived in India, his family loved him, remembered the parents and brother, without whom it was much harder than he had thought all these years. This is a story of a man whose life has given a chance, and then took away his choice; he went in search of his family and decided in whatever happen, to complete his journey with only positive result.

We like looking at everything going on, but at the same time imbued with the story as if it were written about us. Of course, the boy got help, he has friends, and his adoptive parents are sympathetic to his desire to connect with the real family. How difficult it is: to find a few people in this vast country, which is infested by the people; he doesn’t even know if his family is alive. In short, this is a very sentimental and a little bit sad story, where the final is still open for us. From the trailer, it is impossible to judge whether the boy found his parents and brother. As can be noted film decorations: actresses Nicole Kidman and Rooney Mara, who played major supporting roles as a mother and a friend of the hero. This is the story of how a boy named Lion turned from cub to Lion King. The young man is even something similar to this noble animal.