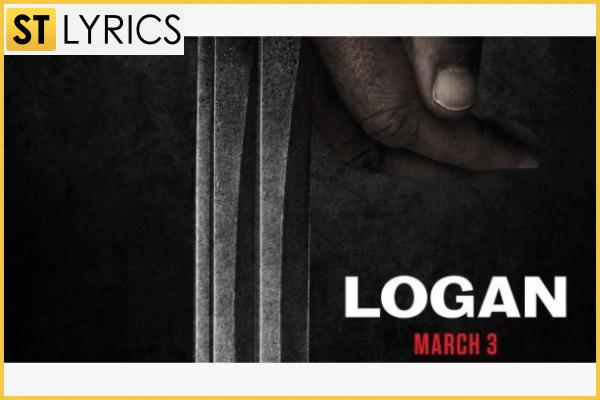 The main secret of the March finale

There are some movies that become truly iconic. It does not have to be a legendary saga that tells only about the philosophy in a boring way but it can be action, some movies in which we can film by film see how the characters change, to see what's going on with their lives and outlook as they become wiser and changing. X-Men is one of such projects. However, we are not talking about a full history, but its side branch, of which we want to tell you today.

He was, is and will

Logan: it is the name of the new and the latest film about the legendary Wolverine. Character, whom children want to imitate, women love and the men respect: he is not Superman, not a hero, but at the same time, the tongue does not turn to call him a negative character. This man, this creature, which we will see again on our screens, appears in front of us in the form that is already familiar to us. Powerful, strong, and infinitely tough, self-confident man who knows what he wants from life. Of course, the main role of the Logan is played by a great Hugh Jackman, which can only be adored for his talent and applauded every time. The trailer, which has recently appeared on the Web, proves once again that a good film will remain so even under simple music without exploding helicopters and other paraphernalia. Just look at Logan's eyes, look at his scars and then look away: this man deserves to be admired.

In addition to the Jackman, we will see also a girl in the film, who suddenly appeared closely intertwined with the fate of Logan. This girl has the same fate as he does. Her ability is her curse and a gift and, of course, who, if not Professor Xavier, decides to help her. But this gets only similar: the new heroine is to get along with Logan, and their fellowship grows into what they both do not accustomed to experiencing. It is not so much love as trust and calm that pervades every second trailer in those moments when they stand side by side, they hold hands, and when they are alone against the entire universe. It is impossible to argue that when you look at the tired face of Jackman, the difference between Wolverine that we have seen in the first film and the current character becomes so obvious. But time passes, things change, and sometimes it is necessary to see with your own eyes to understand the main thing: there is still time.