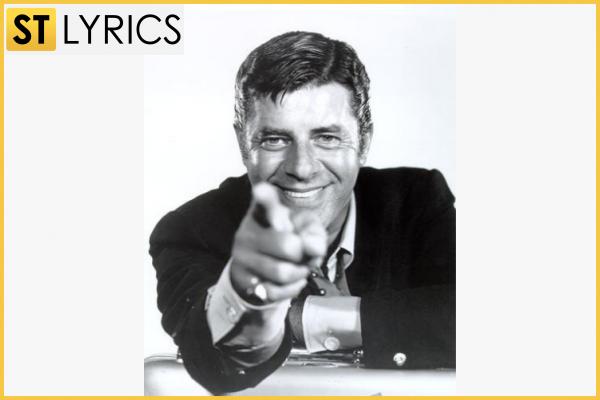 The main secret of life

Concerning all the entertainment films and films made for laughter and fun, the directors continue to give tribute to those people that could become a legend of their generation. Such descriptions will be a new film Max Rose, whose main secret we will reveal later. This autobiographical tape of a famous pianist who lived his life well and almost at the finishing moment he discovered that everything he loved and appreciated – his wife Eva – lied him. Don't expect a story of frustration, it is not like “Beauty and the Beast”, where Belle was imprisoned in a tower by force, but it is the whole lifetime, which is suitable to an end and deserves becoming real landmark in history.

Over 25 years, the actor did not appear anywhere. His face has grown old, his movements are no longer smooth, his voice changed, but his acting talent has not gone away. Jerry Lewis, another legend, will present to us a character, in which he so cleverly reincarnated. We were shocked that Jerry was able to survive all sensitive and all significantly painful moments from the prototype’s history of his role. This person will show himself as caring father, wonderful friend and a talented musician, who believed in dreams all his life. According to biographers’ data they have preserved, his wife was the main value for the hero. This is the person who could stay with him in sorrow and in joy, she not only could but did. Just one fragile woman can change a man’s life, influence and turn it into something worth spending all this time. Two people, completely inseparable, like the hero says. He does not even remember a time when she wasn’t his love. This touching story sunk into the soul of many of us still on the first moments, accompanied by beautiful music and filled with pleasant actors.

It became suffice comical situation after casting for this film. Most fans sincerely believed that if Jerry Lewis did not appear on screen not for a year or two, but 20, the actor is already in the better world. Imagine their surprise when they saw him well and able to make a new job, revealing new facets of his talent! Of course, everyone was embarrassed with the situation, but now Lewis does not give interviews, so it's not known whether the actor is planning to pursue a career or this role really is the very last for him. Many were also pleasantly surprised that, despite the huge break, the face and manner of Lewis playing the movie remained recognizable. This picture was positively characterized by critics: the festival recommended it many times. The public will evaluate the film in the fall season.