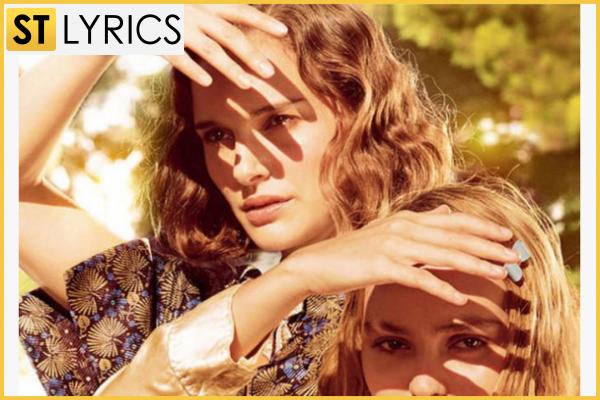 The debut of a little legend

There are actors of new projects, about which we need to know only one thing: they are shot there. This is usually enough to decide whether going to the movie is worth it, as the eminent and well-known actor is unlikely to spoil the reputation with a bad picture, or even pay attention to it. This time, the situation is similar, but the stars have converged so that the name of the famous actor is not here – only his second name, and even it does not belong to him. Too confusing? No big deal, a couple of minutes and you'll see what – or rather, of whom – we referred.

The most famous modern filibuster of the stormy seas (Pirates of the Caribbean), the conqueror of female hearts and ageless Hollywood lion: of course, we are talking about Johnny Depp. That's his name, you will see in the credits to the film's trailer, in question, but do not look for Johnny on the screens. He's not there. Whether famous father time has passed, whether it is a new turn in his career, but this time in the flesh will be presented the oldest child of Johnny, his daughter Lily-Rose. It's amazing how fast this girl has grown right in front of our eyes, in spite that we have not seen her yet in real, attracting attention, motion pictures, on the big screen. Thanks to whether Hollywood name or her own talent, the girl was able to discover the world of a great movie, but her co-worker in the film became Natalie Portman, who certainly earned her fame with talent solely (and mush of the beautiful face). We are waiting for a French film, so French, as it can do so at all American-born actress. As we know, Lily-Rose has French roots thanks to her mother, Vanessa Paradis, so the atmosphere is the second country can be familiar to the girl.

Do we need a daughter?

Opinions of critics are still unknown: we have not heard unambiguously negative opinion about Lily-Rose ability to act. However, this is understandable: if she does not possess the talent, we think, the father would not let her on the big stage at the first place. In this movie, we see a story that took place in the distant 30th years, is a completely different world that will open us two lovely girls. They play the roles of sisters, and this idea seems worthy because they are very similar in the outward appearance. A parallel theme of paranormal reality is also involved in the plot of the film, along with magic, because girls have abilities and know how to communicate with the dead. On the other hand, their unusual beauty attracts French director, who wishes to make girls the stars of his new program, a new movie, which he will show to the big screen to the whole France! It was interesting and nice to look at the trailer in Planetarium. We hope that the rest of the film will cause similar emotions.