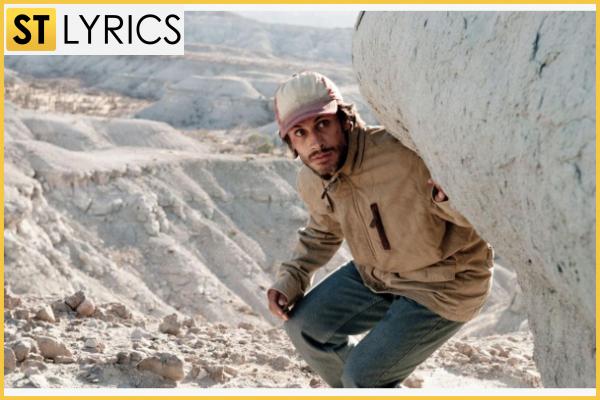 Question of the world

There are actors, which we used to see in the role of villains. And there are actors whom we like more in the role of the good guys. And there are those who can manage with both characters. Among these, we can put Jeffrey Dean Morgan easily and with pleasure, who will soon reveal the world a wonderful project in which he is directly involved. What is this project? ‘Desierto’ film from the creator of ‘Harry Potter and the Prisoner of Azkaban’ rocked the whole of Hollywood thanks to a sharp subject that touched it.

It is known that many migrants from Mexico enter the US illegally. But what ways they do this is not public information. We have seen stories about how people are crawling their way across the border, to meet with their relatives and friends, but feature films in this category have not yet happened. Nevertheless, we cannot say that this film is something we were disappointed about: it is rather touching. Morgan in the film is the peremptory villain, a man who every day does his job: not allowing people to illegally sneak into the country. Does that make him a villain? But does this make him a good person? Besides the fact that these people are the perpetrators and aliens, they are also someone's fathers, brothers, sons, etc. Suffice difficult psychologically to interact with this film: it is a little pressure on the consciousness, causing to disclose feelings such as empathy and hatred to a negative character(s) and distinguishing bad guys from good. It would seem that this is so easy – to let a few people pass across the border without documents, but in fact, it can be a real beginning of the end.

On the other side, there is another person: a man who just wants to get his son to America. His purpose cannot be considered a criminal, but his methods leave much to be desired. Of course, in the vast border between the two countries, the two men waiting for a desperate struggle for the rights of each and for their truth. In this story, many saw political overtones, but the movie was and still is a tribute to the art and history, which is designed to cling to live and play on the strings of our souls. It is worth noting that the characters perfectly match types, and the villain Dean looks incredibly impressive with a beard, a gun, and a dark glance. He is a real defender of the idea, which, however, does not make him a killer. Just see the short video trailer and try to get on someone's side, rationally weighed the pros and cons.