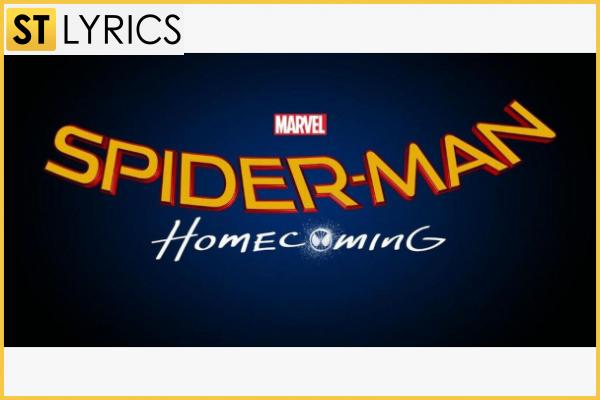 Recently, we have significantly deviated from the superhero theme, despite the fact that it does not cease to be relevant – new films continue to emerge and make us very happy. Not so long ago, we have learned how the new film about the return of the legendary Spider-Man would relate with no less legendary Iron Man. The studio decided to entrust the right to make a film to the same director, which in his time Tony Stark invited to the big screen, and made him a superstar.

What is the difference?

Many argue that the unsuccessful operation of superheroes can always bury their names to the public, and this is true. However, Jon Favreau was able to create an image that is not just memorable, but really ingrained in memory, having became almost a cult. Of course, a great role was played by the actor Robert Downey Jr., who brought liveliness to his character, as once it did Johnny Depp with his favorite Jack Sparrow. So, what is the essence of news: the director hinted that we would have a cameo of favorite hero. The question is what role will Stark play in the new story of Peter Parker, whether it will be one of the villains or remain positive character. As for the beloved hero named Pepper, the appearance remains a big question. Many viewers believe that we will not see any more Pepper next to Tony, because otherwise history would cease to be a benefit of Spider-Man, and, as you remember, the film was originally created just for him.

What threatens the emergence of a new movie to Stark? Very simple: it threatens the complete disappearance of it from large screens in his independent movies. We have not heard anything about the upcoming Iron Man sequel, but no one ruled out. Another thing is that if Stark would play a significant role in the new movie with him or something would happen, most likely, it means he would not receive his own new film anymore. This also applies to the appearance of the above-mentioned Pepper. Nevertheless, the audience would be happy to see its favorite character on the screen, because something is better than nothing at all. The director himself is very excited about the upcoming work in Hollywood; he is considered something of a wizard on superheroes, which is able to make a character of an unknown cult. This is not surprising: before Jon started working on Iron Man, only the most dedicated fans knew this character.