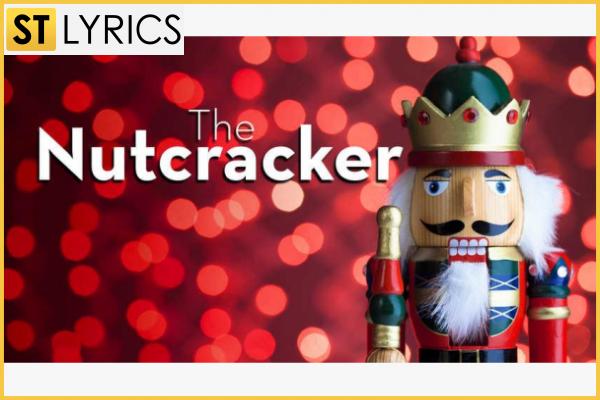 Disney Studio is known for its love to do first-class musicals and movies based on well-known stories. It's amazing how the studio workers won the trust of not only the audience, but also the stars: it's a great honor for each actor, as in this role, he or she may enter the history. In fact, it is, and a new project The Nutcracker from aforementioned studio promises to be exciting not only because of the writers and loved story, but also because of the entire placer of screen stars who are going to make a fairy tale for the beholders. What are the names we can call now? At the moment, there are only three things about this film, which, we are sure, you will enjoy.

Each movie has to have a character, not necessarily the main, but always loved by all. Such a hero or heroine, who will be remembered for the acting game and make slobber. Perhaps this is on what counted Helen Mirren when she decided to join the cast of this team. That is the legendary Queen Mother, one of the most luxurious actresses in the ages who are admired by not only her appearance, but also her attitude to life and work. Helen has recently agreed to become part of a great crew that will soon begin work on the film. Her character will be Mother Ginger. Another star name: Keira Knightley, who also got not the main female part, but still very significant and memorable: Keira will be the Fairy in this movie, and, more precisely, the Sugar Plum Fairy that will aid the protagonists. We do not know how anxiously Keira reacted to this role, but we believe that the frail woman with a charming smile would be an excellent option for the performance of one of the key supporting roles.

Well, since this story is a great place to study ballet (as we know, Russian ballet theater production is a true living legend), not only professionals acting cast will be added to the shooting, but the real heroes of the ballet scene. Misty Copeland will be the guide in the world of this real art; she is a dancer of the American theater, which is engaged in ballet at the professional level. As for the opinion of the audience of this film, it is not clear yet, because we cannot see a poster or trailer, or hear anything specific. Suffice to say that in addition, Morgan Freeman has joined the cast. And he is another well-known name in Disney's piggy bank. As always, on the eve of holidays, they will give us something amazing: the ability to feel like children again surrounded by familiar faces and characters.