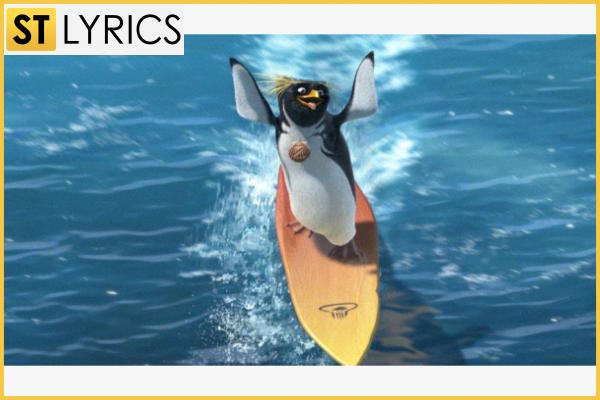 How to get away from the waves?

We will talk about several waves: first on is the one that swept the entire summer cinema. Cartoons! Bright, vibrant, childish, and not very, but cartoons are now rightly considered literally as Kings of arena, along with films about superheroes and other popular pieces. We just looked at how pets have fun in a big New York City, and now ready to go on a tropical beach for other animals, our old friends from the movie Surf's Up! What waits for us this time? Well, perhaps we can expect nothing more than a… disappointment. Why? Let's try to understand what made viewers so upset.

All the familiar faces

Old friends are penguins, which surprised us quite a long time ago for their adventure and thirst for victory and summer sports. What to do if the creators are only now decided to create a second film? So we are ready for the next picture, which at the same time delights and disappoints. Bright trailer is full of summer fun: here are in the literal sense waves that wash out the beach shore, and new heroes. What is missing really? Old friends. For some reason, the makers have replaced almost the entire cast of the original cartoon. Given the number of fans who enjoyed the first part of the cartoon with their children and managed to fall in love with the characters, the lack of familiar voices in the voice acting will clearly upsets most of them. In this sense, the viewers from other countries are lucky much more: they have the opportunity to hear the familiar cast, while the original American cast sounds completely different.

Where are the waves?

Well, the second wave of the two, about which we have spoken, is the same one. Despite the change of cast, all the characters are very colorful and charismatic. Judging by the trailer, the guys decided to get involved in a new adventure, and what is it is yet unknown. The main thing is that the main character, a brave young penguin, which continues to conquer the waves, remained in place and continues to improve the skill of the surfer. His assistant at this time will be the famous character in the world of penguins. It is very impressive pumped guys, who have the necessary skills to make a brawl and then the rest of the cartoon get out of it. The target audience that was designated by writers is those who have watched the first part: mainly grown-up children, who'll want to watch the new adventures.