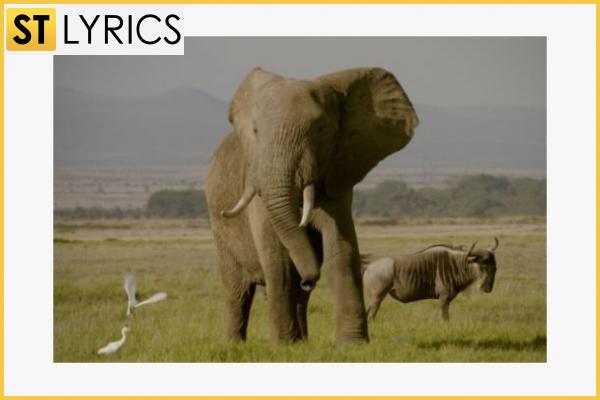 How DiCaprio uses the power of money for good

The star of many films, ranging from the legendary Titanic and ending with his last work, which finally earned an Oscar, Leonardo DiCaprio decided to try himself in a new role for him: now he appeared not as an actor but as a writer in a new project The Ivory Games. This is a very deep movie that already has had time to touch the hearts of the audience because the theme is reflected in it concerns residents of Earth not less than the global warming and other issues, where the culprit at the first place is the man.

Every year, every day in Africa, people kill a huge number of elephants. These huge animals, the largest mammals on land, are completely harmless: they are herbivores, and their gigantic size only confirms the fact that they are a miracle of nature, not created to be the annihilation of beauty. The main problem will be reflected in the new film: poaching, illegal killing of animals for profit. It will be almost a documentary, in which the creators have tried to reflect the actual aspects of this dirty business. Hunting elephants, as well as hunting, for example, lions are often referred to as a hobby for the cowardly braggarts because these peaceful animals do not hunt on humans and rarely attack them at all. However, people need exotic – ivory – and that continues to be the cause of death of many of these beautiful creatures. It is difficult to say whether this project can really affect what is happening in the life of the fauna on our planet, but it is clearly a good cause for many to think about what will happen next if this disorder will not stop.

Leonardo DiCaprio is known for his desire not just to charity work, but for his concern for the environment. Only a person who really loves the planet can seriously get to work on such a project. Leonardo rightfully earned many positive reviews about his ideas: he does not seek to avarice but wants to wake up the desire to help those who need such assistance in already too callous hearts of people. This is a prime example of how wealthy people can at least make an attempt to change something in more or less ambitious plans. Of course, the film’s critics have noted though this documentary is filmed in the best traditions of the movie scene. A short trailer made us genuinely empathize with the poor animals, and opened the curtain on one of the most dangerous and notorious illegal “occupations” in our cruel world.