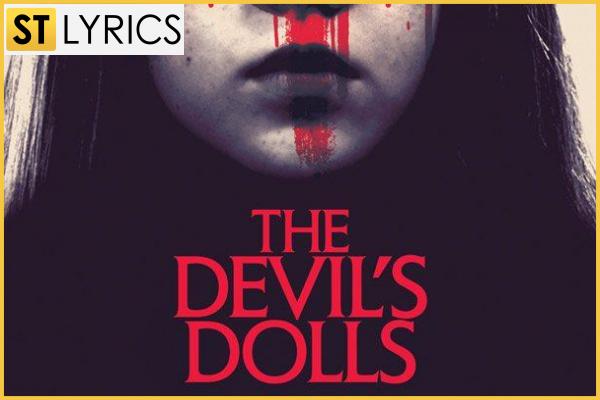 Children's horror is not for children

By the autumn season and the winter, horrors are significantly gaining momentum. Now it is not just a new movie, but really frightening news with such stories, which we had not previously heard. Everyone remembers the scary movie about Bride of Chucky, a creepy doll that on the one hand was even cute. New dolls in horror films are not made of fragile porcelain, but the real voodoo doll turned into people.

Warned at once: Devil's Dolls is quite a bloody film, which is not recommended for viewing by the nervous audience. There are many unexpected things like pop-up due to the rotation of the beast, a monster with a chainsaw and a wild-eyed. However, this is not just an empty horror, which did not add any story. Here lies the ancient and mysterious history. The fact that we know too little voodoo culture and sacred moments attach enough importance. What happens if you allow a little girl to play with this voodoo doll? Obviously no good, neither for girls nor for those who annoy her. A frightening scenario is based on the stories of people who have become insane and started killing their neighbors, relatives, acquaintances, and passers-by. This is not just another bloodbath, but cruelty nouveau zombies: they have completely atrophied human emotions like compassion and feel. They are in children, and this is a very cruel idea: it is difficult to find a parent who is able to raise the hand to his or her child, even in the case of mortal danger.

We cannot say for sure what ratings are waiting for this movie. One of the main disadvantages is the lack of it any famous actors. However, thanks to this picture, they can become a new celebrity. Scenes cannot be deprived of the special effects, and many locations look really scary: ragged walls, crumbled floor, the bloodstained murder weapon and, if in contrast, the sweet face of a little girl, which is so eager. Writers have not performed any analogies with existing horror films based on stories about dolls, and we cannot offhand think of something similar. The subject of Voodoo is generally very poorly covered in the film, despite the fact that it is quite extensive. This theme received the most extensive development after the release of popular series, based on modern classical horrors.